Earlier this month we reported that the update for the Xbox One that had been expected in February wouldn't land until March. Microsoft came back and changed that a bit when it made the update available last week. Many Xbox One owners installed the update straight away to get their hands on the new features it brought with it. 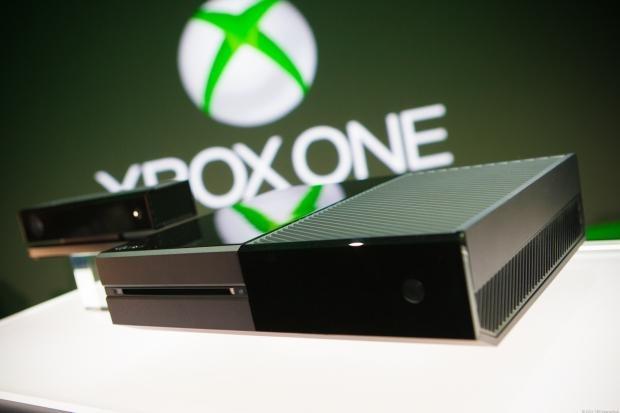 The update added in notable new features like a battery level indicator for the controller and the ability to access the device storage and delete things. The Xbox One update bought several other things that gamers will appreciate, but hit some with an issue no one wants.

The update has also resulted in a bug that is affecting some users. The bug manifests by presenting a black screen to the user when they power the console on. Microsoft has acknowledged the issue and has offered a quick fix for the problem.

The quick fix is to hold down the power button for ten seconds and power cycle the console. Microsoft is working on a more permanent solution, but at least there is a fix that is easy if you are having issues with this bug. There is no indication of when the permanent fix will be offered or how many people are affected by the bug.