T-Mobile is on the right track to better compete against the three bigger wireless carriers in the United States, though it will continue to be a drawn out, fierce battle. The company is putting pressure on AT&T and seeing results, with the company's sights set on attacking competitors and attracting new subscribers. 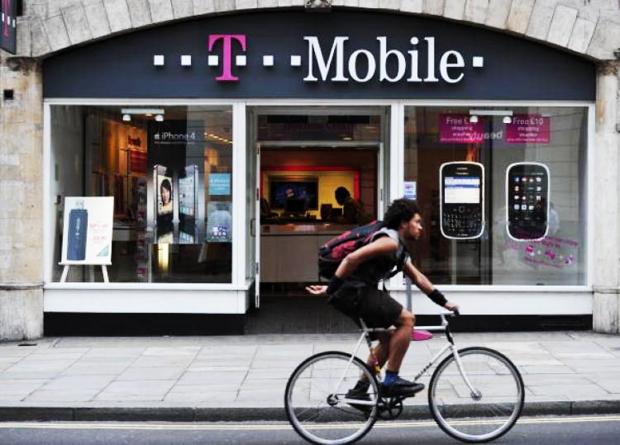 "T-Mobile was dying on the vine for years," industry analyst Jeff Kagan recently told TweakTown. "Then a little over a year ago they hired a new CEO, John Legere. He ran Global Crossing. He looked around at T-Mobile, the changing marketplace, and decided on a path. This has been successful for T-Mobile. They have seen the first couple quarters of growth in years. And hopefully they can continue to build."

Verizon Wireless and AT&T, the No. 1 and No. 2 wireless carriers in the United States, relying on "wireless, wire line, television using IPTV and a wide variety of different technologies and offerings. T-Mobile is just wireless. And a small wireless player at that," which forces T-Mobile to get a bit creative with their sales and marketing efforts. "I think T-Mobile can continue to grow going forward for a while. However they will likely remain the number four competitor. Unless they get acquired."

Verizon Wireless is competing against T-Mobile with its "More Everything" plan, so T-Mobile, the No. 4 wireless carrier, will have to find a way to respond against the biggest U.S. wireless carrier.