Former National Security Agency (NSA) IT contractor Edward Snowden could be able to stay in Russia for more than one year, as the Russian government said they don't plan to send him packing. 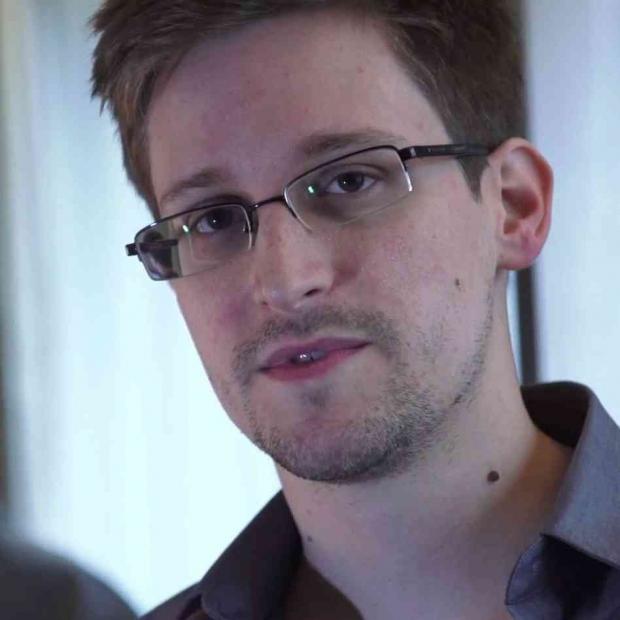 Snowden, currently in Russia on a temporary one-year asylum, has offers from Brazil and several Central American countries interested in taking him in - but Alexy Pushkov, the Russian Foreign Affairs Committee legislator, noted that Snowden could stay longer. The 30-year-old American is now free to stay in Russia, working for private Russian companies, until he is ready to return back to the U.S.

During a recent online chat, Snowden said he would like to one day return to the United States, but that cannot happen unless he's granted protection under the federal Whistleblower Protection Act - which doesn't apply to former government contractors. Meanwhile, Snowden continues to claim he didn't carry out actions for Russia or any other foreign government, though some U.S. lawmakers still aren't so sure about that.