Less than 0.01 percent of consumer mobile apps will make money and be considered a hit by developers by the end of 2018, according to research firm Gartner. Almost 90 percent of paid apps are downloaded less than 500 times every day, earning less than $1,250 per day. 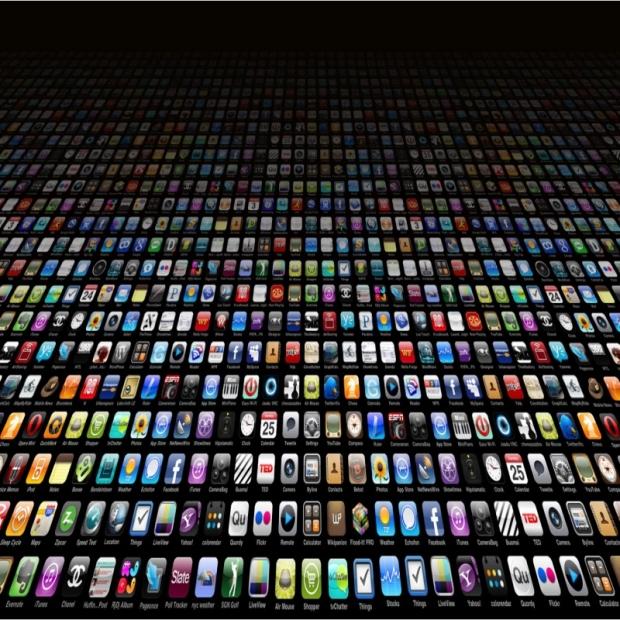 "The vast number of mobile apps may imply that mobile is a new revenue stream that will bring riches to many," said Ken Dulaney, Gartner VP and analyst, in a statement. "However, our analysis shows that most mobile applications are not generating profits and that many mobile apps are not designed to generate revenue, but rather are used to build brand recognition and product awareness or are just fun."

It's up to app designers to know when to release an app for free to build a fanbase, or to put it up for sale and try to turn a profit.