A small update was pushed out by DICE for Battlefield 4 on the PC yesterday, which includes a bunch of stability, balancing and player spawning fixes. Stealth jets have also been tweaked, with a 25% increase in the amount of damage their cannons can do. A full list of fixes is below: 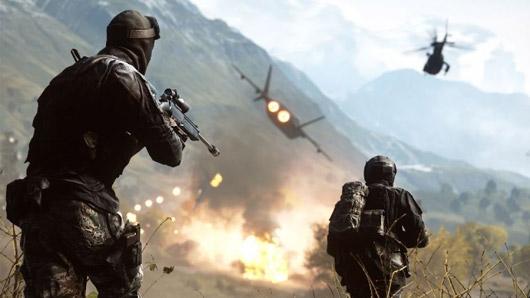