The last we heard on Intel's Broadwell CPUs is that they would feature 18 cores, but the release date on them was Q4 2014, now we're hearing dates of Q3 2014. 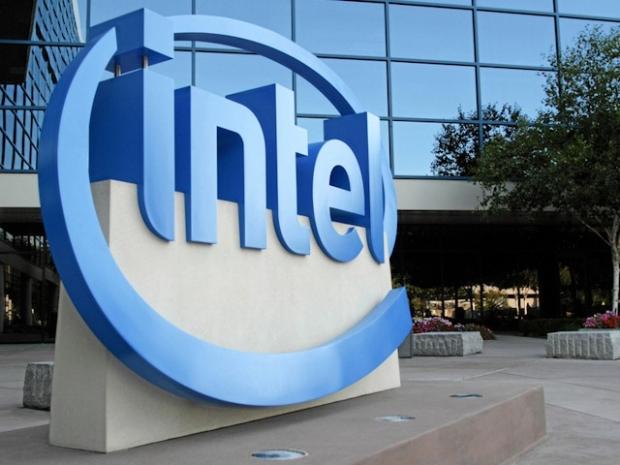 The new Broadwell CPUs will usher in a refined 14nm process, and three-gate transistors, the first CPUs to be made on the new tech. The new Broadwell architecture will be close to the company's on-the-market Haswell processors, but will see reduced power consumption, as well as increased performance. We should also see more advanced integrated graphics on Broadwell-based CPUs, too.

We should expect Intel's Broadwell CPUs to be released in Q3 2014, but the big problem here is that Intel will be competing with its Haswell-E CPU. Unleashing two new CPUs, that will overlap each other in some markets, might be hard for Intel. We should see some more concrete information, specs and prices toward Computex in June.