CES 2014 - Oculus VR unveiled its latest prototype Rift headset at the Consumer Electronics Show 2014 a few days ago, with a new 1920x1080-resolution, AMOLED-based display on-board. Not only that, but it had positional tracking abilities, which lifts it to an entire new category. 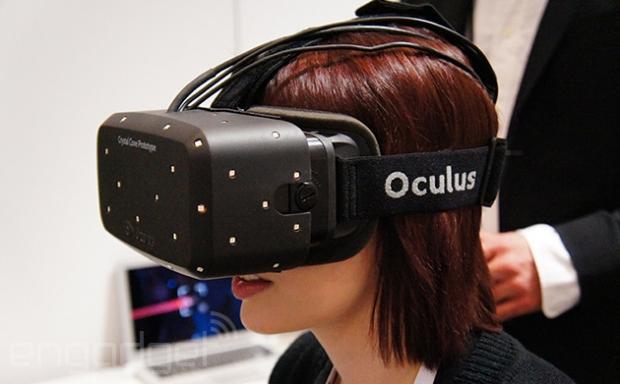 The new codenamed Crystal Cove headset took out the 2014 Best of CES prize, and rightly so, it sounds like a kick-ass upgrade to the already awesome product. It should only be success for Oculus from here on out, which has secured Doom and Quake god John Carmack, nearly $100 million in funding, with its latest funding round securing $75 million.