This morning Oculus VR, the company behind the Oculus Rift, announced a new addition to the team. The company said that id Software co-founder and legendary programmer John Carmack has joined the Oculus team as the company's new Chief Technical Officer. Oculus says that Carmack "is one of the brightest minds of our generation - pioneer, visionary, and industry legend. There are very few people in the world that can contribute to the Oculus Rift and the future of virtual reality like John can." 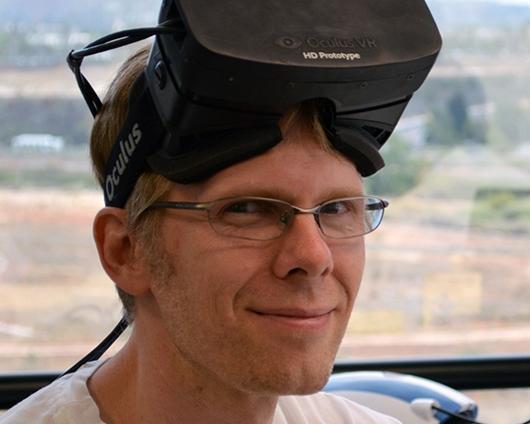 For those of you who might be too young to remember, John Carmack is the brains behind revolutionary pioneer first-person shooter games such as DOOM, QUAKE, RAGE and Wolfenstein. Carmack is widely considered to be one of the pioneers of 3-D graphics and has recently worked as a programmer in the aerospace industry at Armadillo Aerospace. Carmack prepared a statement which I have pasted below. 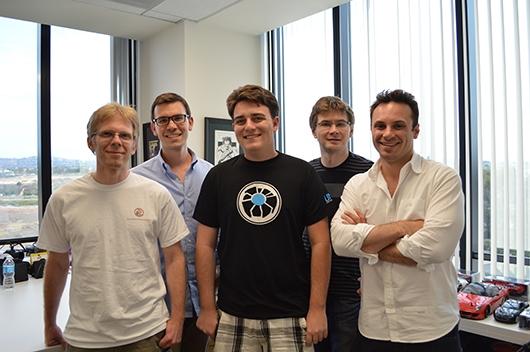 "I have fond memories of the development work that led to a lot of great things in modern gaming - the intensity of the first person experience, LAN and internet play, game mods, and so on. Duct taping a strap and hot gluing sensors onto Palmer's early prototype Rift and writing the code to drive it ranks right up there. Now is a special time. I believe that VR will have a huge impact in the coming years, but everyone working today is a pioneer. The paradigms that everyone will take for granted in the future are being figured out today; probably by people reading this message. It's certainly not there yet. There is a lot more work to do, and there are problems we don't even know about that will need to be solved, but I am eager to work on them. It's going to be awesome!"

Oculus says that Carmack has been involved in the project since its pre-Kickstarter days, and that he is a true believer in the future of virtual reality. They went on to say that he was the first developer to actually integrate the Oculus Rift into a videogame during the prototype stage without the aid of an SDK. The company says that John will work in the new Dallas office that will open soon, and have put out the call for a few key hires to help them bring their dream to reality. If you're interested in applying head over to Source #2, and you can follow Oculus and Carmack on Twitter at Source #3 & 4 respectively.