It looks like AMD is hitting a new stride if this new tablet is anything to go by, which was unveiled recently as it won a CES 2014 Innovation award for its included Mullins-based APU. The new AMD-powered slate goes by the name of "Project Discovery." 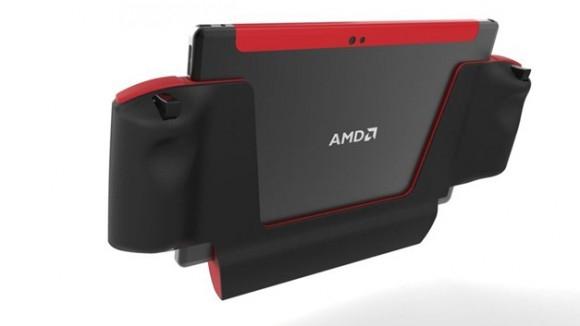 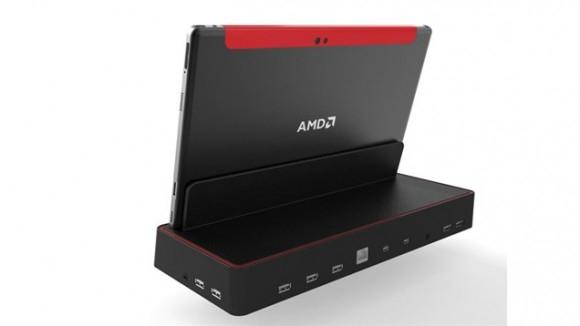 AMD's Project Discovery is a Windows 8-based tablet, which seems destined for gaming, and could compete with many of the powerful tablets and touch-based devices on the market, like Razer's Edge. An AMD spokesperson has confirmed the system, and said it will be shown off in more detail at CES in January 2014: "AMD's goals are to show the world what we can do in the tablet space around our next generation APU, Mullins." 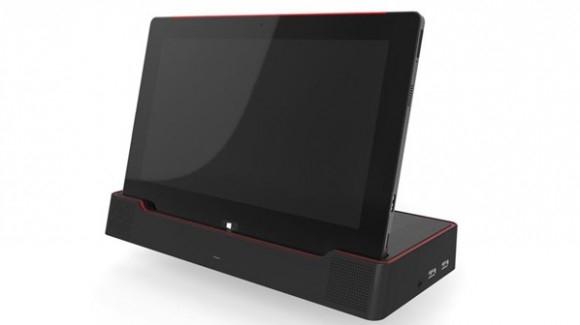 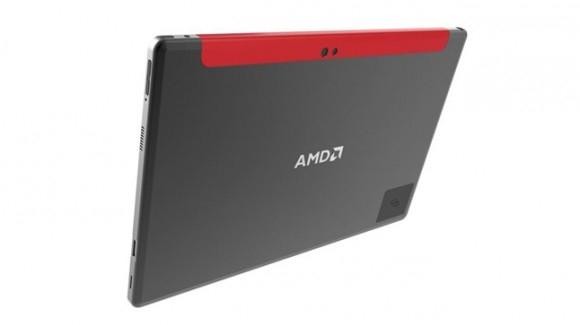 Would AMD be hurting its OEM partners with its new Project Discovery device? It doesn't look like it, with the AMD spokesperson stating: "AMD does not plan to enter the market with a branded tablet and peripherals at this time." The pictures show off Project Discovery in a docking station, with AMD's DockPort technology, and DisplayPort 1.2, which should allow the AMD-powered slate to run on most displays.