We know that Call of Duty: Ghosts will be filling up all of those pixels natively on 1080p displays on the PlayStation 4, but it won't be doing so on the Xbox One, a console where Call of Duty sells better this generation, anyway. 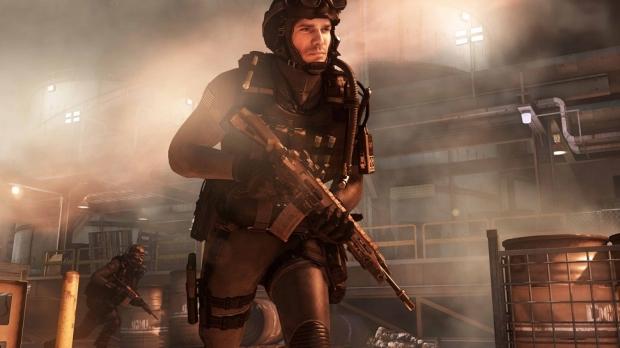 We've been all over it in the news, because it's a big problem when a game can't run at 1080p at 60FPS on a next-gen console, especially a game like COD: Ghosts. Well, the developer of the game, Infinity Ward, has come out and explained why their title won't be running at native 1080p on the Xbox One. Infinity Ward head honcho, Mark Rubin, said that they had to sacrifice resolution in order to get the game at a continuous 60 frames per second.

He continued: "It's very possible we can get it to native 1080p [resolution]. I mean I've seen it working at 1080p native. 's just we couldn't get the frame rate in the neighbourhood we wanted it to be. And it wasn't a lack of effort. It wasn't that it was like last minute. We had the theoretical hardware for a long time. That's the thing you get pretty quickly and that doesn't change dramatically. It was more about resource allocation. The resource allocation is different on the consoles. That huge web of tangled resources, whether it's threads-based or if it's GPU threads or if it's memory - whatever it is - optimisation is something that could go theoretically on forever."

Now, I understand this, and I think frame rate is more important than resolution: so I agree, in a way. But, next-gen consoles aren't even here and the biggest first-person shooter franchise is having to already sacrifice a major portion of the game (resolution = clarity/textures/viewing distance) in order to provide a steady 60FPS.

Will this result in more cross-platform titles running better on the PS4? It seems likely.