We've heard some rumors in the last couple of weeks, but unfortunately they've been confirmed: Call of Duty: Ghosts on the Xbox One will indeed run at 720p, but at 60FPS. 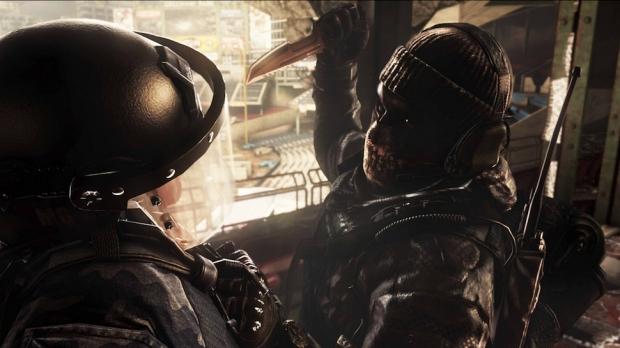 The main problem here is that the PS4 version will run at the much-cranked-up 1080p resolution, at the same 60FPS frame rate. On the technical side of things, the Xbox One will bump the resolution up to 1080p, but it's still being rendered at 720p which is definitely not "next-gen" to me. Ghosts' producer, Mark Rubin, said through Twitter:

Hey, been on the road last couple weeks so haven't had a chance to update, but wanted to confirm that for Xbox One we're 1080p upscaled from 720p. And, we're native 1080p on PS4. We optimised each console to hit 60 FPS and the game looks great on both. Still on the road, but glad to see the great reception to Extinction. Can't wait for next week's launch.

So with one of the biggest game releases, ever, with the next-gen console launch, Sony has the upper hand in terms of graphics horsepower right now.