AMD is expected to unleash it's "Hawaii" GPUs this week, with the newly named Radeon R9-290X leading the pack. There's now a new leak, with some naked shots underneath the heatsink and fan, in all its naked glory. 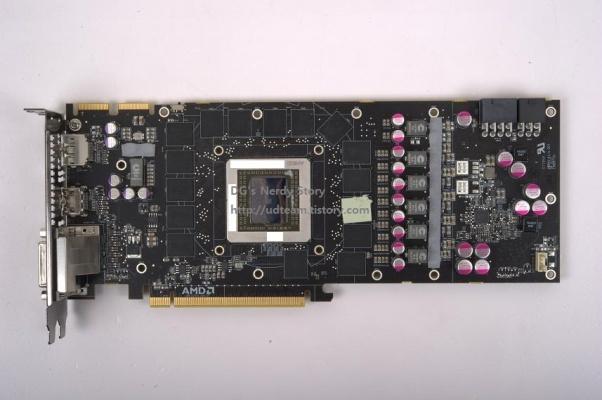 As you can see, the full PCB features the usual 8+6-pin PCIe power connectivity, which should provide a GPU that comes under the 300W TDP. We can see the numerous GDDR5 chips spread around the GPU socket, but eagle-eyed readers should note there are 16 GDDR5 chips... which means we could expect 4GB and 8GB versions of the new GPUs. This is going to be great for Eyefinity and 4K display setups. 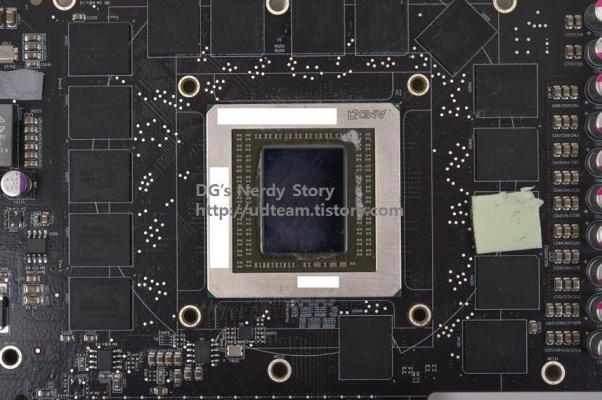 This could all lead down the rabbit hole of a 512-bit memory bus, which would give the new Hawaii GPUs some incredible memory bandwidth. There are some benchmark scores, which I wouldn't put too much faith into right now, but if that's something you want to check out, by all means be our guest!