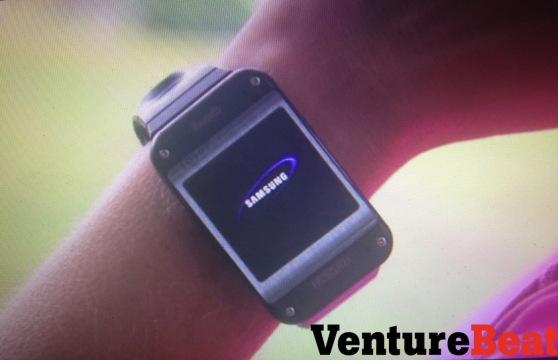 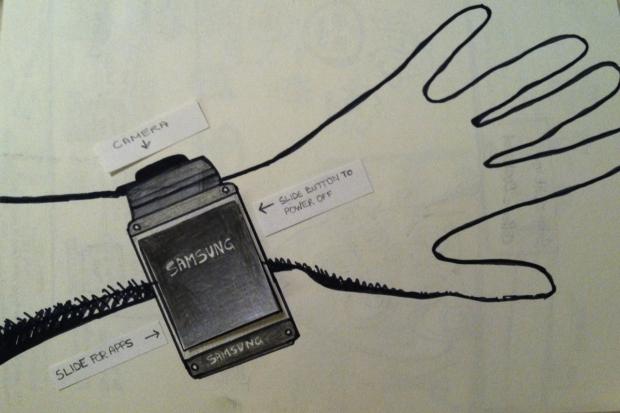 Samsung's Galaxy Gear smartwatch is part smart device, part fashion accessory, part camera and a health monitor. It features Bluetooth that will connect with all of Samsung's Galaxy S family of devices, but we might see it capable of connecting with all Android-based devices too. The Galaxy Gear also features Wi-Fi, allowing it to connect to the Internet and check your e-mail.

Samsung has crammed a 4-megapixel camera into the strap, as well as some small speakers. Health data can be measured through the camera, while the camera also does what a normal camera usually does - snaps photos. You can take photos of your food, tagging it as the exact food such as "grains" or "fat." As for specs, here's what we can expect to be inside of the Galaxy Gear: