I really thought that last week with Computex was busy, but I didn't quite prepare myself for the onslaught of data that would be slamming into my face via websites, Facebook, Feedly, our own website and e-mail. E3 and WWDC at the same time? Stahp! 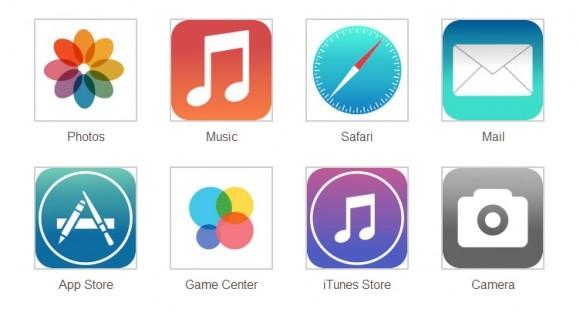 Anyway, iOS 7 has been unveiled to the world and I'm liking what I see. It definitely is a huge departure to the previous iterations of iOS which is great because iOS was becoming very stale for me, and a lot of others. iOS 7 now features a 'flat' design, which is gorgeous and you really need to check out videos on it to get an appreciation for just how much work Apple have put into their next-generation mobile OS.

The icons that are on the home screen move too, so if you move your iPhone from side-to-side, the icons kind of move - allowing you to see "behind" them, which is a nice trick. Multi-tasking on iOS 7 is heavily borrowed from Android, which is a great thing as multi-tasking on iOS until now has been pretty slow and clunky - but now, Apple have it done very well. 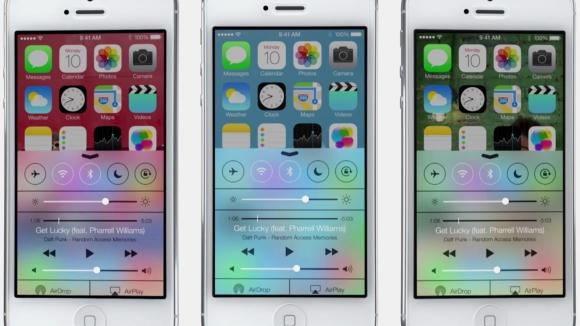 Control Center is somewhat of a huge change for Apple, where swiping up from anywhere on your iOS 7-based device will throw a bunch of options in your face with a beautiful UI to match. There's a bunch of space given to the music player and brightness controls, but AirDrop and AirPlay do make a feature at the bottom of Control Center.

I think I'm going to have to buy an iOS device just to do a video review on iOS 7, what do you guys think? As a huge Google user, Chrome, Android, Gmail, etc - I won't be switching over, but it's nice to see that Apple have really ran out of their comfort zone this time, and unveiled something that does look appealing to iOS users.