VR-Zone has posted up a picture of what appears to be box art for the upcoming Intel line of processors known as Haswell. Intel is really pushing a conceptual computing and creativity aspect this year, so the box design definitely fits within that strategy. But, is it the actual box art? 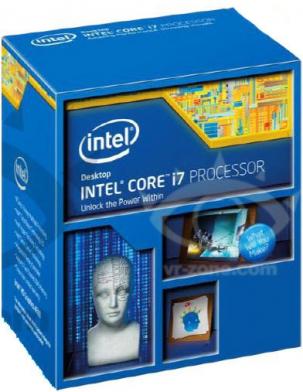 The box art shown above departs from the typical box art used by Intel. For instance, the top part of the front of the box features a wider case-badge instead of the typical small badge. We likely won't know for sure until Haswell launches at Computex in early June, which we reported earlier today.