Wearable computing is really taking off this year, first we have the launch of Google Glass later in the year, but we're also going to see smartwatches gain some serious traction in the coming months. Market research firm ABI Research are predicting that smartwatches will see an explosion of sales this year, where they expect sales of 1.2 million smartwatches in 2013. Senior analyst Joshua Flood said: 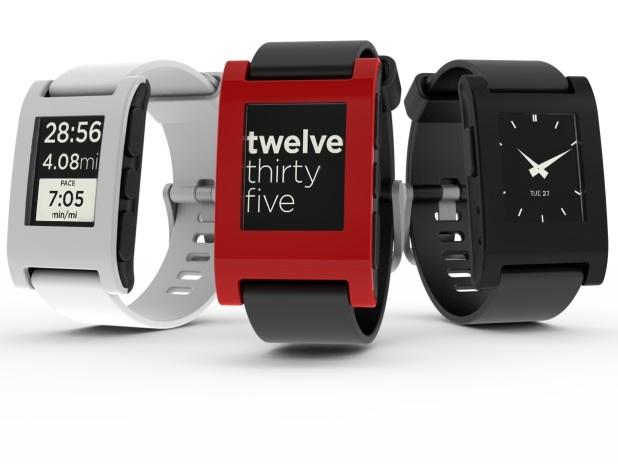 The strong potential emergence of smartwatches can be attributed to several reasons. Contributing factors include the high penetration of smartphones in many world markets, the wide availability and low-cost of MEMS sensors, energy-efficient connectivity technologies such as Bluetooth 4.0, and a flourishing app ecosystem.

Will you be buying a smartwatch this year? Personally, I'm not a watch wearing type of guy, but Google Glass? Shut up and take my money.