Businessweek have a very interesting piece on Samsung, which goes right into the heart and soul of the South Korean company. We know Samsung are willing to try anything and everything when it comes to smartphone form factors, where we see anything from smaller displays (under 4-inch) right up to the 5.5-inch Galaxy Note II. 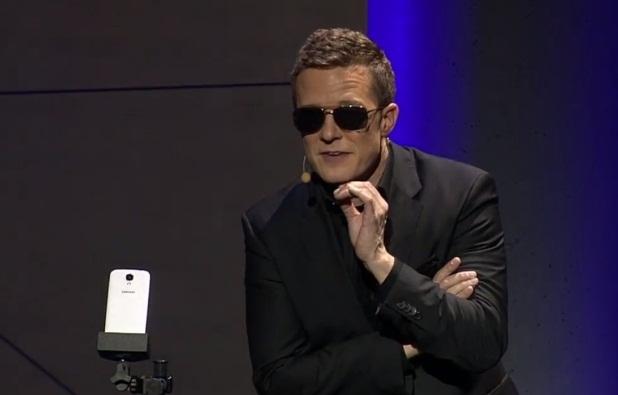 But on the flip side, it's not just about offering a multitude of devices, it's about knowing when and how to play them out. It was only a couple of years ago that Android didn't exist, and now we have around one billion Android-based devices in the wild.

One of the parts of Businessweek's article is quite interesting, in that they state that Samsung executives are paranoid - but not in a bad way. Being paranoid means you never stop, like other companies I won't mention, and you continue to innovate in the hopes of keeping your existing customer base, and securing more.

Businessweek's piece points us toward Samsung's Chairman, Lee Kun Hee, who has forbid people working with Samsung to enjoy their own success, and constantly tells them to watch out for smaller competitors. He told his employees in 2010: "Our major businesses can disappear in 10 years," and that is very, very true.

Stepping down the rabbit hole, Samsung mobile marketing chief, DJ Lee, told Businessweek that the Samsung chairman constantly tells employees that the company is in "perpetual crisis" and that it is both "in danger" and "in jeopardy."