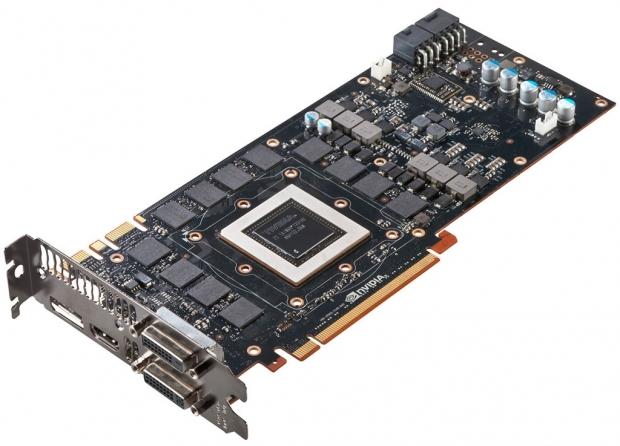 The video card is said to feature 13 of the 15 streaming multiprocessors that are built into the GK110 silicon. This means we would have 2,496 CUDA cores to do our gaming bidding. Combine that with 208 texture memory units, 40ROPs, a 320-bit memory interface, and 5GB of GDDR5 RAM and you end up with a fairly powerful card.

The rumored release date is somewhere between July and August of this year.