I've been meaning to post this for a while now, but I believe we've seen the recent delay of Rockstar's Grand Theft Auto V so it can be released on next-gen consoles. Yes, that's what I think and I'm sticking with it. I talked about it happening all the way back in April of last year, where I said 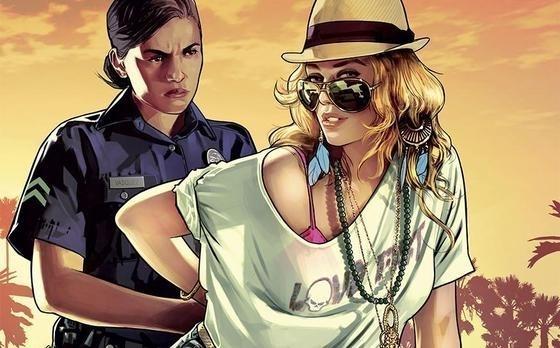 I'd be impressed if Rockstar pushed it back and unleashed next-gen GTA upon us with next-gen consoles, and showed us a ported version for current-gen consoles. Now that, would be very, very cool.

What do you think? Would you buy a next-gen console to enjoy GTA V at 1080p @ 60 frames per second? I know I would. What makes this better, is consoles usually launch with no killer apps on day-one, we haven't seen that for a while since the original Halo days on the first Xbox.