Big time rumor here, but according to a Rockstar North developer's CV, the upcoming sure-fire-hit Grand Theft Auto V will arrive in October. Since the news popped up on the Internet, the developer's CV has been removed and Rockstar are yet to comment. 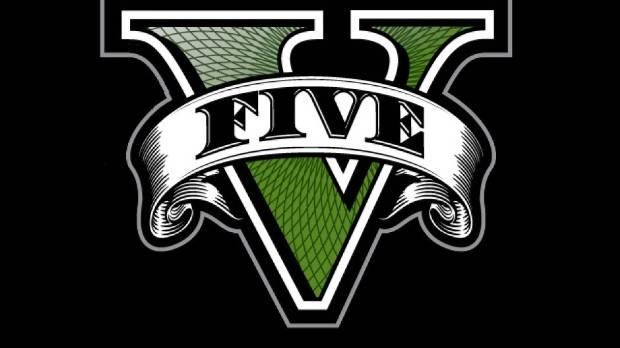 We all know its coming, we all know its on its way, but how long until it launches? Rockstar's other big AAA release is Max Payne 3 which is due in just over a month's time. Rockstar would have enough of a gap (nearly six months) in AAA releases, which is fine in my books.

Just give me the games already, give me Max Payne 3 and I'll play that for a month or so and then give me GTA V. Just make it run at over 20 fps unlike the original, and I'll be happy. I do have to admit, I put this as a rumor because I don't see it coming out this year. If anything, I'd be impressed if Rockstar pushed it back and unleashed next-gen GTA upon us with next-gen consoles, and showed us a ported version for current-gen consoles. Now that, would be very, very cool.