Are you an NVIDIA GPU user? Planning on checking out the Crysis 3 multiplayer beta that starts tomorrow? If so, you should really consider picking up the new 313.95 beta driver that NVIDIA has released as they are touting Crysis 3 improvements of up to 65 percent, which should really help you get your game on. 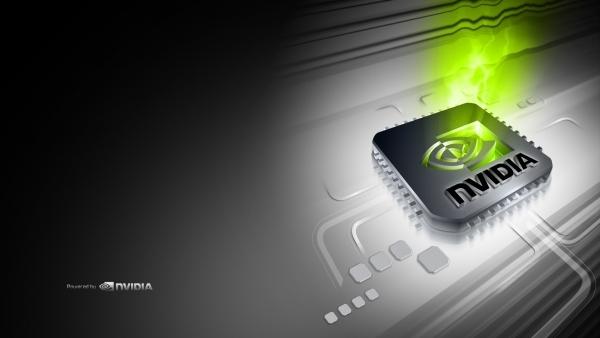 Crysis 3 is said to be another machine crusher, so any boost in performance is definitely appreciated--and needed. The 65 percent boost is specifically for the GTX 690, which I don't think most of you are using. However, some performance increase can be seen all the way down to the GTX 560.

The driver also includes SLI profiles for Crysis 3, DmC: Devil May Cry and Warframe. If you use multiple GPUs in your system, this is also an important driver update. GTX 670 owners can expect the following performance increases:

You can get the latest drivers from NVIDIA's website.