AMD love to push out their beta versions of Catalyst drivers, with the release of the Catalyst 12.9 beta drivers now available. This release is a bit different to the usual beta releases, as it includes support for AMD's Enduro technology. 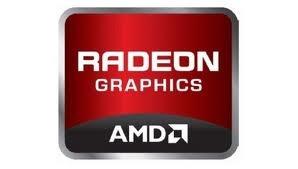 The Catalyst 12.9 beta drivers also offer improved performance in Lost Planet 2 - with an up to 10% increase in performance on single-GPU setups. There are also some Catalyst application profiles included:

Some bugs have also been fixed: