Apple's sixth-generation 'new iPhone' will be announced next month, hopefully, and until then I think we're going to see, and hear, more and more rumors of the smartphone. The latest thing to hit the Internet are some leaked shots of the front panel of the new iPhone. 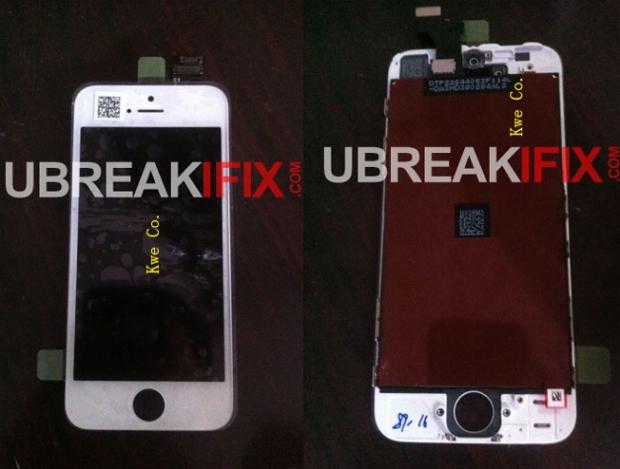 I've taken a stance of calling it the 'new iPhone', because I just can't see Apple naming it with a number, I really think we're going to see the same naming scheme as the third-generation iPad. The 'new iPad' was known as just that. Apple's new iPhone is looking to be a 4-inch device, up from the 3.5-inch screen on every single iPhone to date.

It should also sport 4G LTE connectivity, NFC, and a 7.6mm-thin case. All of this should be unveiled, and confirmed, at Apple's press conference which is being held on September 12th. Until then, most of these posts will be designated as "LeakedTT" or "RumorTT". 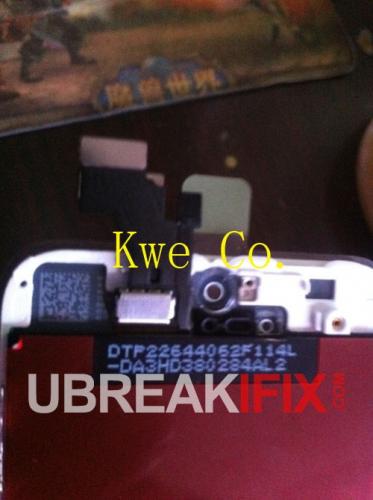