According to Activision Blizzard's recently quarterly report, the powerhouse developer earned $1.1 billion in net revenue for the second fiscal quarter and a total of $2.2 billion for the first six months of the fiscal year. 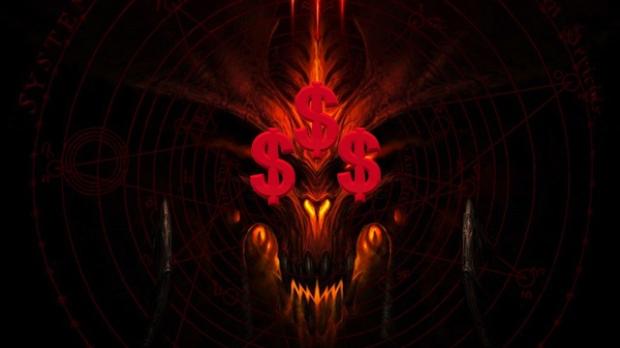 These numbers were boosted by the huge sales of Diablo III, which saw 10 million copies sold and counting. 10 million copies is only until June 30, and there are sure to be more to come. This has made it "the #1 best-selling PC game in North America and Europe for the first six months of 2012".

Activision Blizzard also gave credit to other titles, such as Call of Duty: Modern Warfare 3, and Skylanders: Spyro's Adventure. All three of these games became "the top three best-selling games in North America and Europe", for the same period of time. Whilst these three games saw some insanely good numbers and praise, Blizzard's other game, World of Warcraft, did not.

WoW saw subscription revenues drop in both the last quarter, and the first six months of the fiscal year compared to the same time last year. Blizzard have blamed the drop in players on "the successful launch of Diablo III".