In what can only be described as a bid for leakiest company, Samsung has apparently managed to allow more photos of the yet unannounced device. Rumors say that Samsung is at least disguising it inside a case. The photo below looks strikingly similar to the older Galaxy S2, however if you look closer, you can see that a more curvy device appears to be nestled in some sort of case. 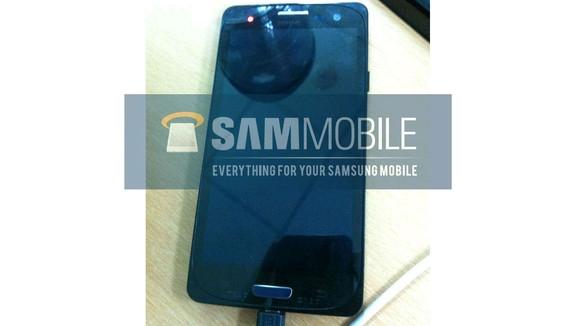 The launch of this upcoming phone should occur May 3 at a press event in London. Many people are waiting with baited breathe to see just how amazing Samsung has made this phone. If they don't release it at the May 3 press event, they will have a lot of unhappy customers who may decide to buy a different phone, so it would appear to be vital to release it on May 3.