Even though Samsung and Apple are duking it out in courts across the world when it comes to patents, it is still business as usual when it comes to contracts for displays. Samsung-contracted Apple iPad 3 displays have reportedly been caught on camera, with some shots below as proof. 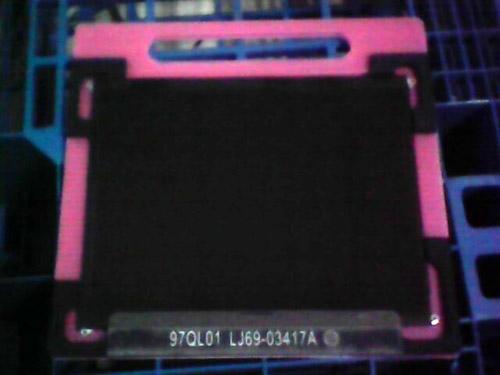 The shots are from a WePost.me forum contribution, where it shows photos from contractor Radiant Opto-Electronics' plant as it shipped a bunch of new screens. The plant is located in Wujiang, near Shanghai, with the displays labeled and boxed as Samsung displays, and are reportedly shipped to Samsung in Korea, before being sent to Apple.

As usual, blurrycam shots are the only ones available, as security is air-tight. The iPad 3 displays may have been developed by Sharp, but the construction and manufacturing of the displays are being outsourced to Korean-based companies who are able to cope with the type of volume that Apple requires. Samsung and LG both outsource, although they have domestic production and usually try to create an image of most of their factory output being local. 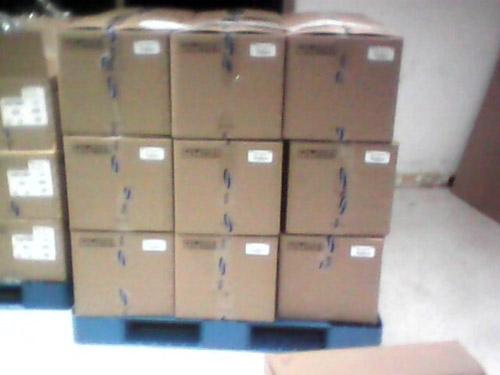 The original iPad and iPad 2 displays were originally designed by LG, but were actually manufactured by not only LG, but Samsung, and temporarily, Chimei Innolux.