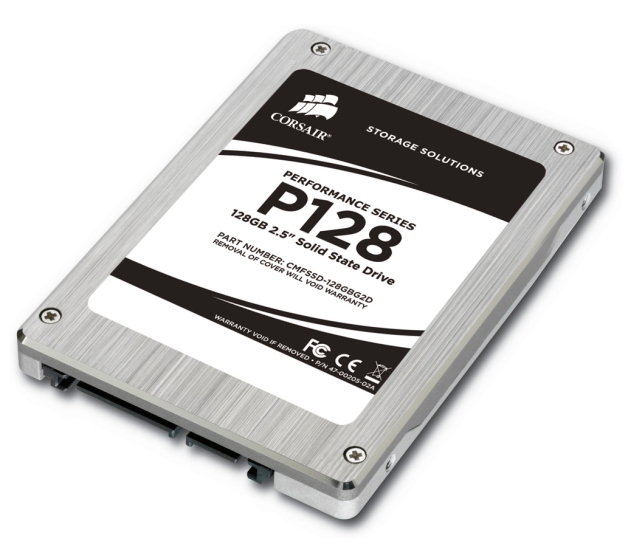 Corsair says that the P128 drive is available immediatley while the P64 SSD is expected to be available sometime in early July, both of which are backed by a two-year warranty. Those wishing to read the full press release can do so here.

"The high performance of the new Performance Series solid-state drives, combined with the inherent reliability and stability of flash technology, make them ideal for both new system builds and upgrades of desktops and notebooks," said Jim Carlton, VP of Marketing for Corsair. "These drives have also been extensively validated in a wide range of popular notebook computers, which means that you can upgrade with absolute confidence."