I'm not a huge Forza Horizon fan really, but I will say I played the hell out of Project Gotham Racing back on the original Xbox and loved it. Forza Horizon 5 is here, so I thought I would give it a spin in the GPU benchmarking test bench through the usual 1080p, 1440p, and 4K resolutions before seeing how it looks at 8K later this week. 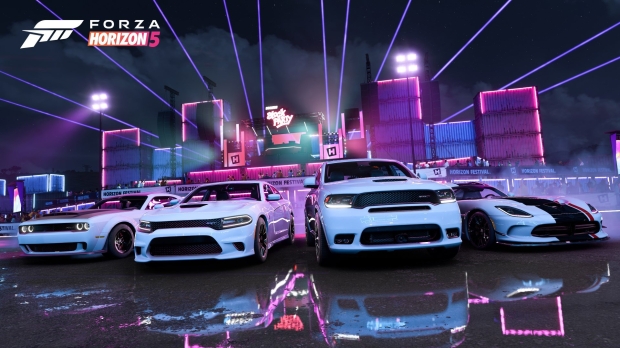 Forza Horizon 5 recently launched on the PC for those who pre-ordered the Premium Edition version of the game, while the official launch of Forza Horizon 5 is on November 9, 2021. The game uses the underlying graphics engine that developer Playground Games made for its predecessor, but with some new bells and whistles added to Forza Horizon 5.

This includes the world of Forza Horizon 5 is 50% bigger than Forza Horizon 4, while also having the highest point on any of the Horizon games. The maps in Forza Horizon are more diverse t than previous games, with an active volcano, jungles, beaches, freakin' Mayan temples, and so much more. It's an open-world visual delight, that doesn't require too much PC or console horsepower. 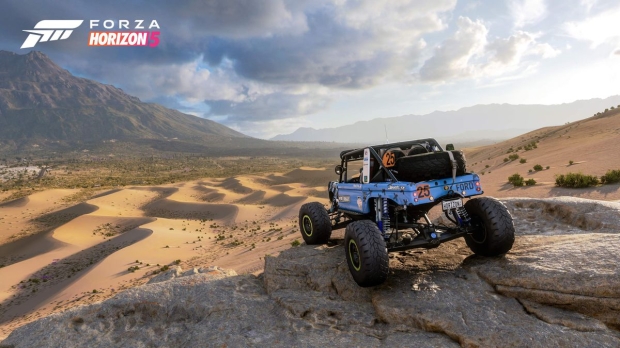 The weather system is dynamic in the fact that there are 11 unique biomes on the map in Forza Horizon 5, where there are dry seasons and tropical storms for example. You've got a jungle environment that is beautiful to drive through, with leaves flying around everywhere. It's actually very cool to see flowing in front of you, especially if you can keep the frame rate above 60FPS and more into the 120FPS and above.

It's disappointing in some ways, however, as you'd think Playground Games working with Microsoft and its Xbox Games Studios to distribute Forza Horizon 5 -- as an Xbox and now PC exclusive -- would have some of the best graphics in a game in 2021. Sure, it has ray-tracing... but it's only for the reflections on the car, that's it.

Forza Horizon 5 isn't a love story about ray tracing, but it's still worth throwing into the GPU grinder and seeing how the latest driving game from Microsoft and Playground Games spins its wheels with the numbers.

Forza Horizon 5 has a wicked built-in benchmark that gives you a great representation of in-game performance, and while it's not exact, it comes very close to what you'll experience in the game... outside of the built-in benchmark for obvious reasons. 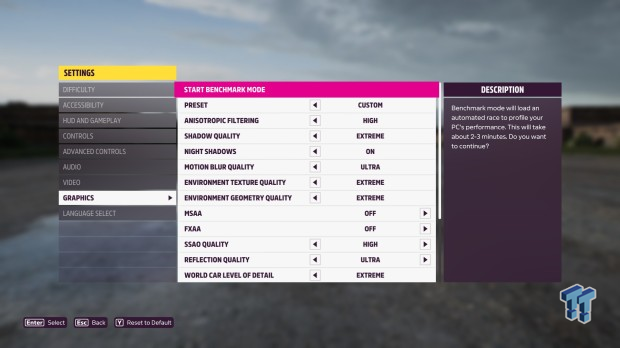 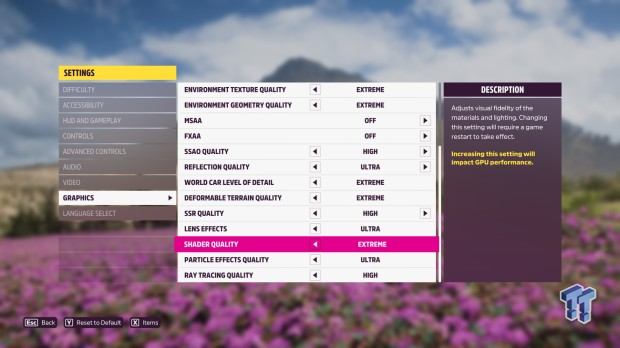 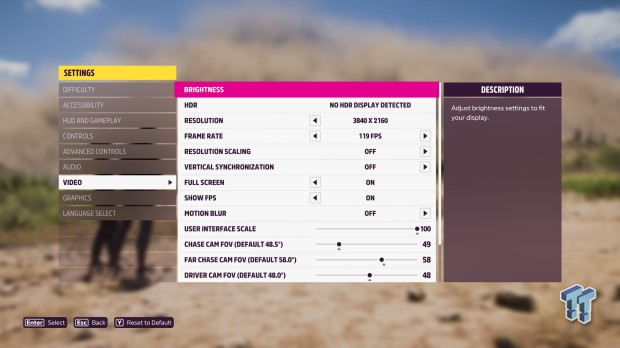 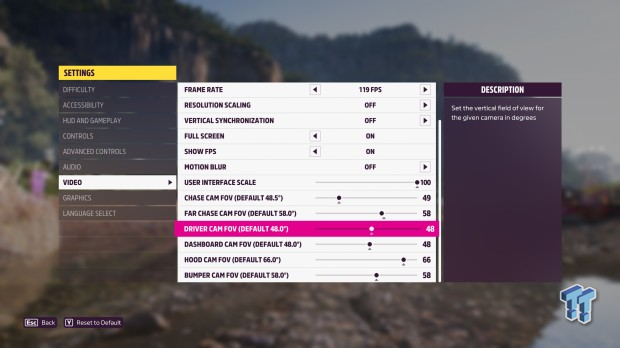 Playground Games created Forza Horizon 5 for Microsoft's next-gen Xbox Series X/S consoles, so the PC benefits from this with the likes of some truly beautiful graphics, and of course: ray tracing. Well, there are only ray-traced reflections.

Oh, and those beautiful ray-traced reflections are only in ForzaVista -- yeah, Forza Horizon 5's garage -- and that's it. There's no RT in the game itself, but Forza Horizon 5 is still a hella-good-looking title that is great to take your PC for a spin in. 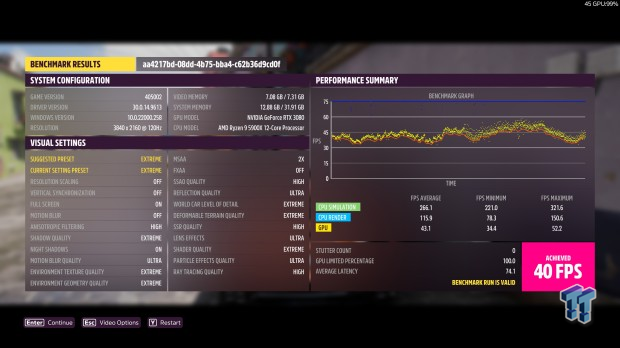 Once the benchmark run is complete, you've got a flashy screen that gives you plenty of details about the run, the results, and which visual settings you had tweaked. 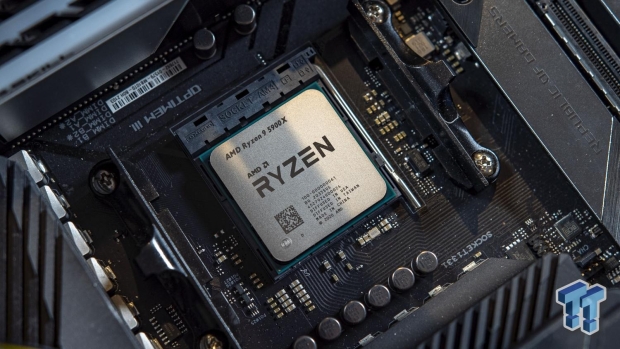 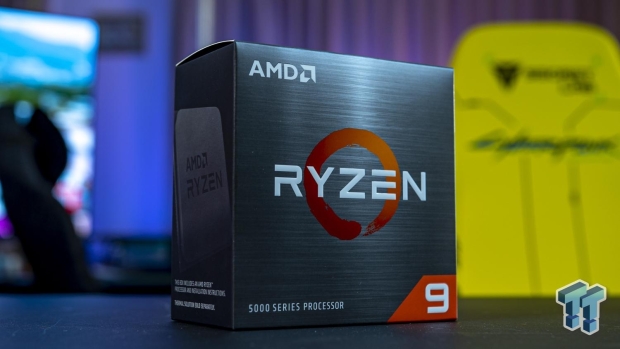 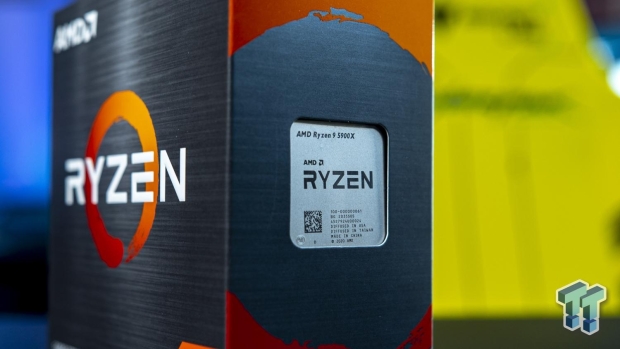 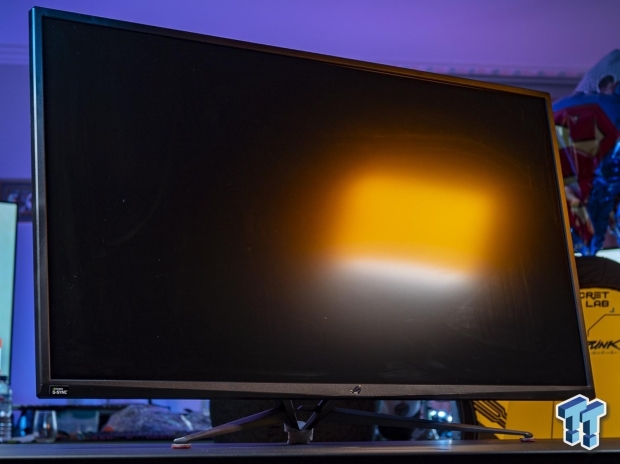 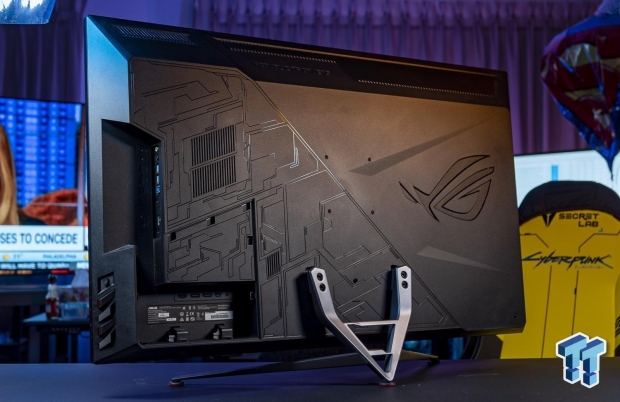 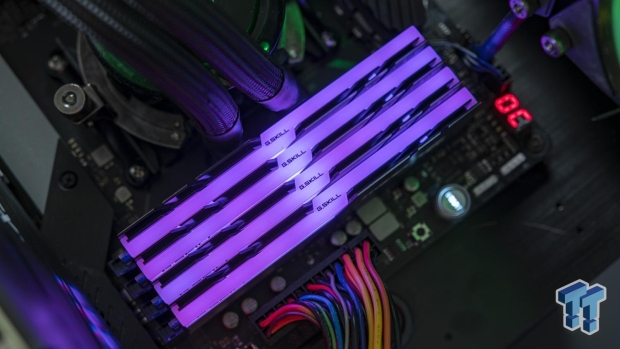 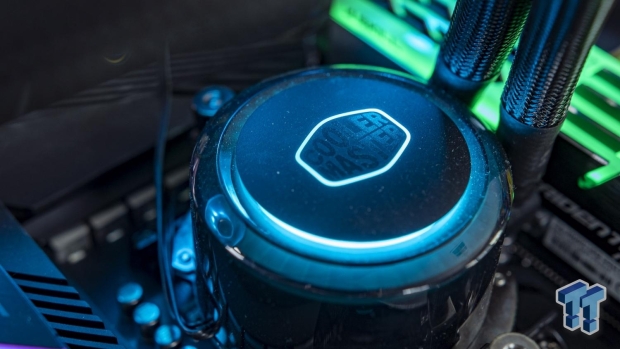 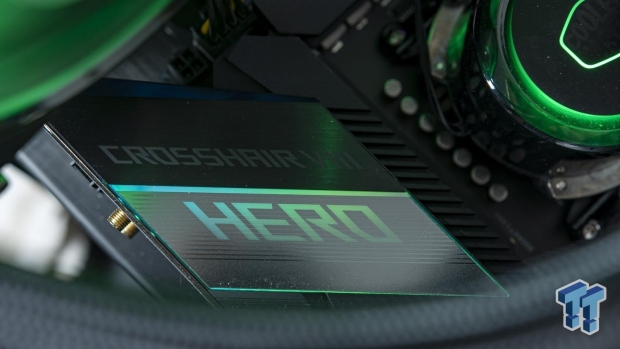 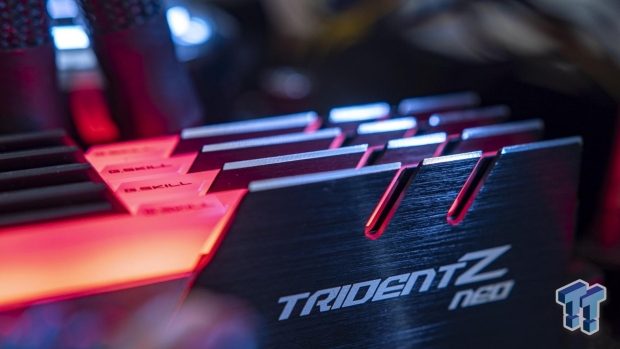 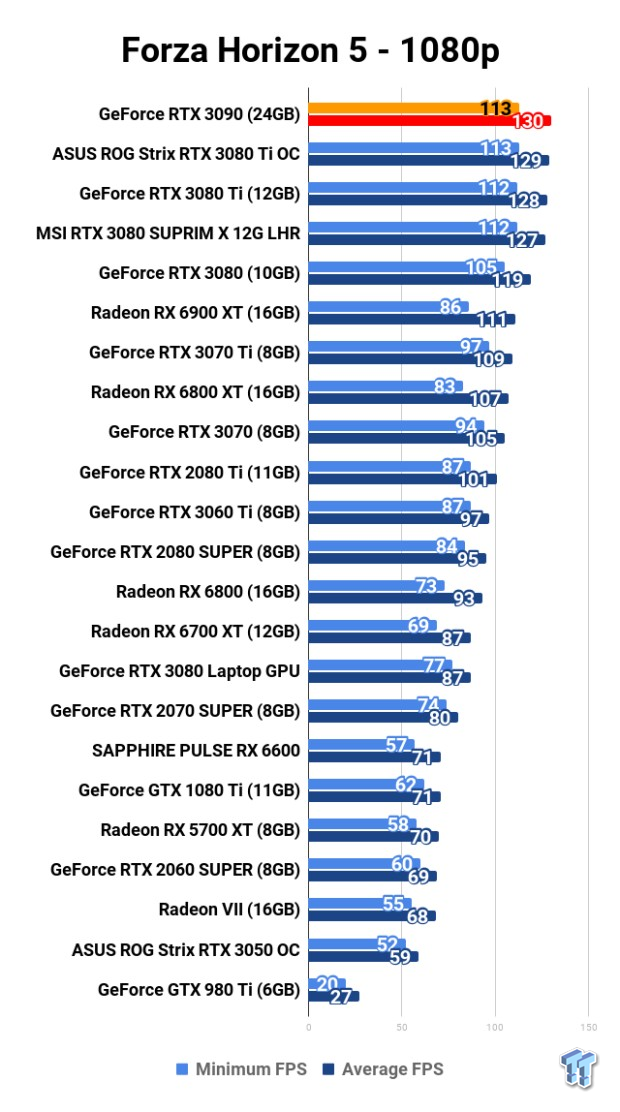 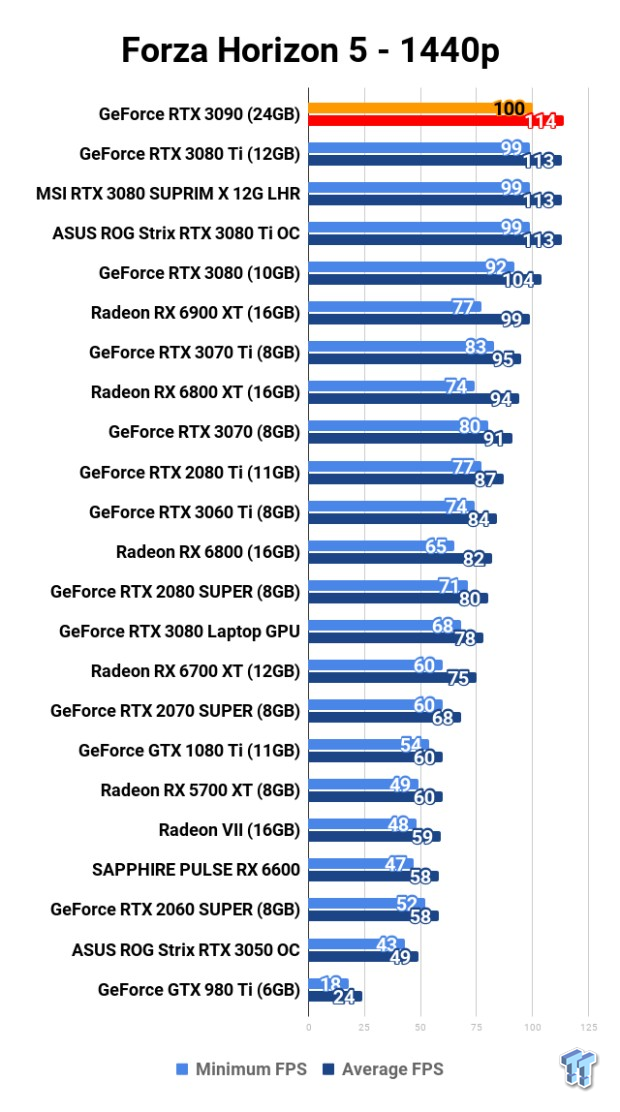 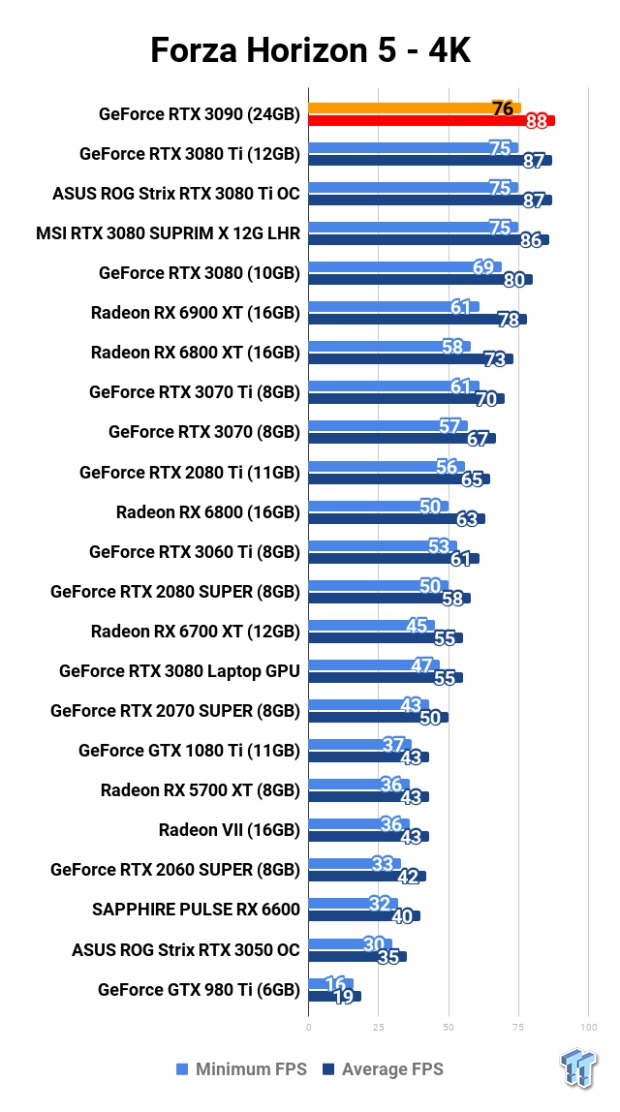 Forza Horizon 5 is a great-looking game and it doesn't take that much hardware to run it at 60FPS+, where even a lower-end GeForce RTX 3050 can play the game at 1080p 60FPS+ maxed out. 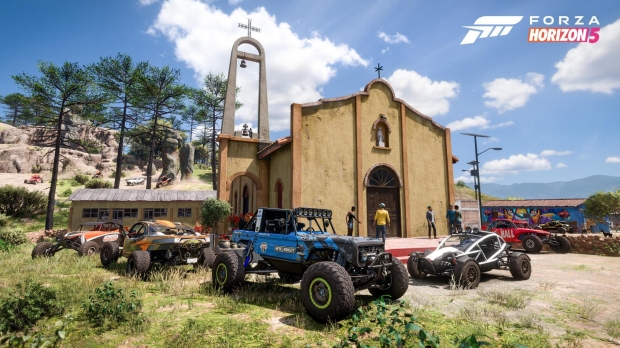