If you've been on any gamer-filled social media in the past 24 months, you will have most likely seen massive calls for boycotts against video game companies, publishers and developers. 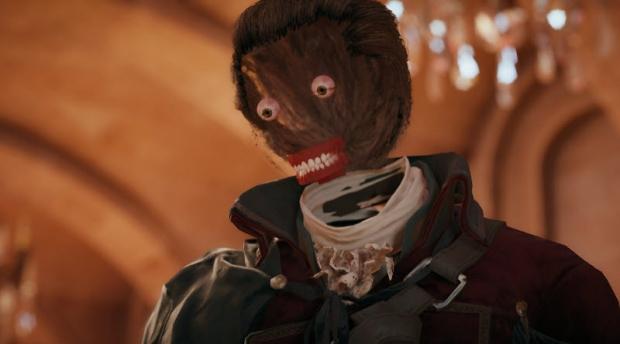 In a world that shows that not even the mighty Valve is safe, gamers have grabbed their e-pitchforks and vowed to vote with their memes and wallets, fighting for what they believe to be their 'gaming rights'.

What are the biggest boycotts and developer disasters of recent times? Read on to find out - we've already teased one to you.

Listed first not because it is the best or worst, but because it's the one that comes directly to mind when boycotts and developer blunders are brought up. 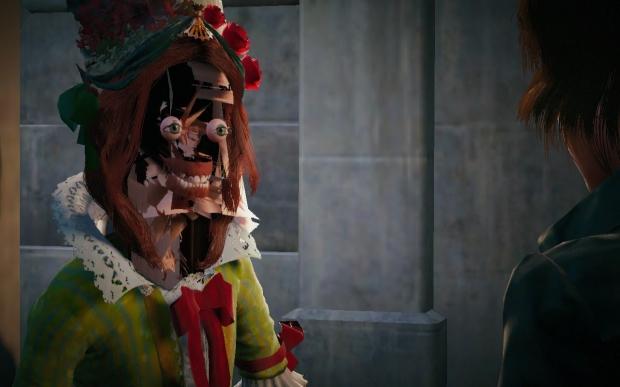 There's two words that will make most #PCMASTERRACE enthusiasts shudder and those are Assassins Creed. Not just, but mainly because of this singular title, Ubisoft were consistently slammed by the media and public not only due to poor performance, but due to wild, irrational and incorrect claims by management and senior developers alike. But wait, there's more - find out below. Where to begin?

Console pressure - In late 2014, Ubisoft claimed that 'console manufacturers' were pushing them towards making clunky and unsightly 30FPS-restricted gaming titles, taking some of the pressure off the often-blamed console gaming audience. Not as relevant to Assassin's Creed as some points to follow, this ordeal was mainly based around the over-hyped Watch Dogs release.

Random banning - In another sporadic happening, Ubisoft banned some paid gaming licenses without warning. Reported in early 2015, Ubisoft started randomly banning copies of games in which people legally obtained online, purchased through a few discount distribution channels that the developer was apparently not happy with.

A 'Cinematic' experience - It's late 2014 once again and Ubisoft's Nicolas Guérin, World Level Design Director, told media in an interview "at Ubisoft for a long time we wanted to push 60 fps. I don't think it was a good idea because you don't gain that much from 60 fps and it doesn't look like the real thing. It's a bit like The Hobbit movie, it looked really weird," concluding that a shocking 30FPS was a much better option by stating "30 was our goal, it feels more cinematic."

Adding to this, in another interview he also claimed that the 'industry standard' of 60FPS will be gone soon, replaced by his crazy 30FPS ideals. Besides not understanding what a 4K resolution monitor was (saying he thought you had to sit meters away to be able to use one), I'm sure you can pick many issues here.

Performance issues - Then there was the mess that was AC: Unity. Poor FPS performance (consoles not excepted), long load times and textures simply not working. The video below will explain it all.

This previously-adored company is held fondly in many-a-gamers heart with titles like Battlefield 1942/Vietnam/2 and the sports contingent's "EA SPORTS, IT'S IN THE GAME" slogan representing many hours of quality game play experience - but this has seemingly died off in recent times.

Bad Company 2 - Reaching back to 2010 is Battlefield Bad Company 2. This was probably hyped by the Battlefield 2 and 2142 competitive communities more themselves than by EA, but it was hoped that this title would rejuvenate the competitive Battlefield sphere and also provide everyone with another game to smash large scale warfare out over seven hour plus gaming sessions. As for the release, EA removed prone, the online servers didn't work for the first 24 hours, joining a multiplayer server happened after you clicked the button 30 times or waited 45 seconds and the hitbox's were extremely laggy - big disappointment. It did have a single-player though and that was pretty cool.

Origin - Set somewhat as a competitor to Valve's Steam platform, EA has forced players to use Origin for published titles. This program has had reported resource-hogging issues, constant crashes and mostly just the annoyance of having to use another program, simply because the developer wishes it to be so. 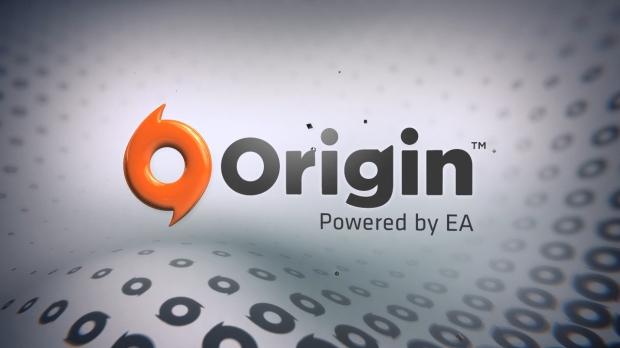 $$DLC$$ - One of the most controversial topics is that of DLC or Downloadable Content Packs. It seems that when Valve or Riot Games opens up a new skin for sale people will jump on it, however EA has started promoting its 'freemium' games like Simpsons Tap-Out and other paid title releases with DLC's and upgrades up to $60 in pricing. A tad ridiculous for a once off, but maybe not as bad as those whom have spent over $2,000 in CS:GO and Dota2 skins?

Spyware claims - Users reported of EA's Origin locating Spyware within, with a boycott ringleader on Reddit quoting; "EA's Origin digital distribution system will be doing such nasty invasion-of-privacy things as snooping around your hard drive and observing what you do on your computer all day." After a large community uproar, EA changed its EULA to be a little more user friendly, but people were left upset nonetheless.

These points are added with constantly broken game releases and unmet claims mate by EA making for an unhappy audience overall.

It's not often you'll see people talking poorly about Valve and their loveable CEO Gabe Newell. Rumour has it that if you speak ill of this 'prophecy to gaming', a Gryphon will descend from mount Olympus straddled by Hercules himself to lop off your head as a sacrifice to gamers past lived. 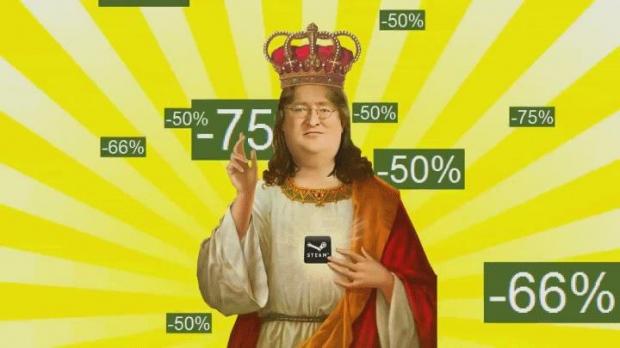 Recently we saw Valve announce its paid mods system, set to ensure Skyrim mod creators would be rewarded for some handiwork through online store purchases being made by gamers and the profit split between all parties (developers, Valve and the mod maker themselves). The community were in uproar over this decision, saying that Valve had no right to interfere with mods for long since released titles and that modders were putting in countless hours of work through love of the game, not in order to churn profit.

In response to this, Valve removed this system entirely and promised refunds to gamers who had already taken up this addition, however some believe that it will come back in the future - we won't know until it happens though.

Look on the bright side

Think of it something like a break-up. These kind of things suck at first, but generally they're for the better, right?

These boycotts are nothing official, but have been called by community members in order for gamers to band together and 'vote with their wallets', showing the big developers that their customers needs must be met first and foremost. Unfortunately for those involved in this movement, the boycotter's are often small in number and will not impede too much on company profits - but these numbers are growing nonetheless.

This article was not poised to glorify or damn any game developers, publishers or employees, but to simply point out what a growing minority of the gaming sector are calling for. If you want to do some more 'research', check out the video below for another opinion on this topic.