For many Blu-ray fans, 2013 was a bumper year which closed many holes in collections that fans had been actively demanding. Of course, the alternative is that some of the fun and anticipation for key titles has become a declining part of the collecting game.

Industry pundits, who have long talked down the future prospects of physical media, are now predicting that the upward trajectory of the Blu-ray format will begin to slow this year, which will intersect with the growing demand for downloadable content.

So, has the Blu-ray format truly peaked? Well, as you can see below, 2014 will see a whole raft of titles to satisfy fans of all genres. Let's take a look at what Blu-ray fans will be vying for with their hard earned cash this year.

Please note that many of these titles have yet to be publically announced by their respective distributors, and as such are liable to be altered at any time. 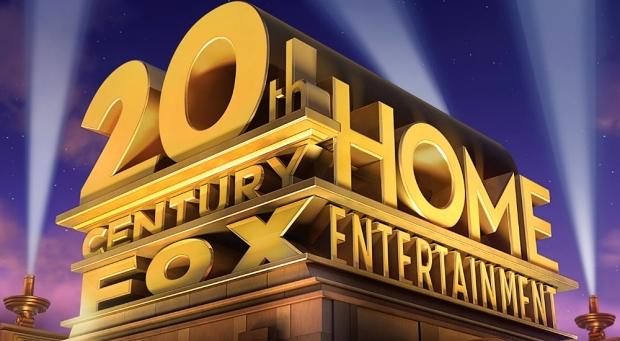 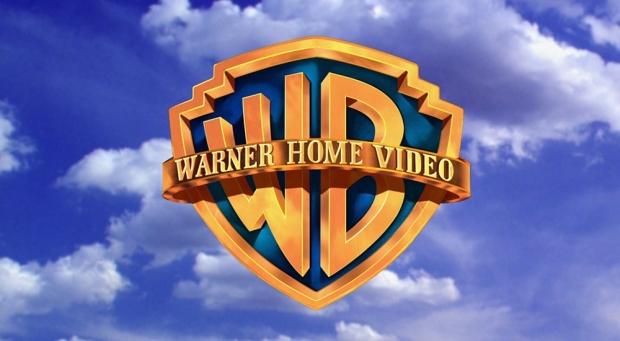 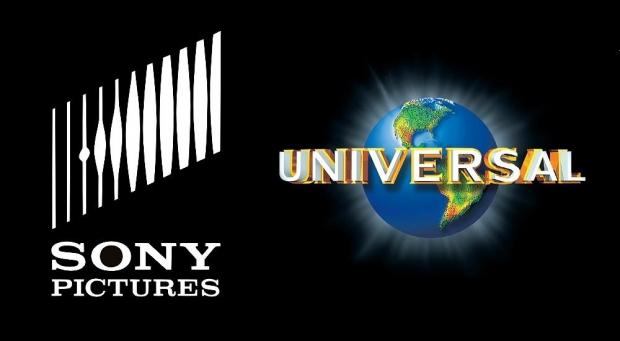 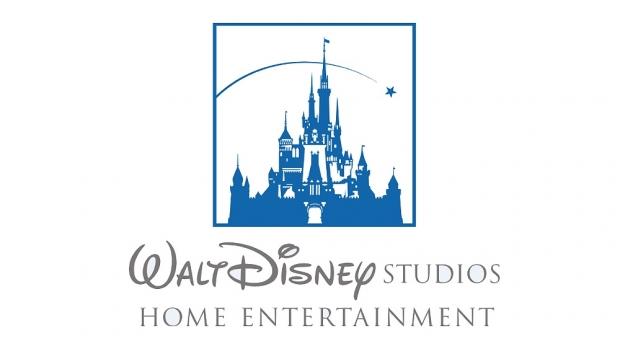 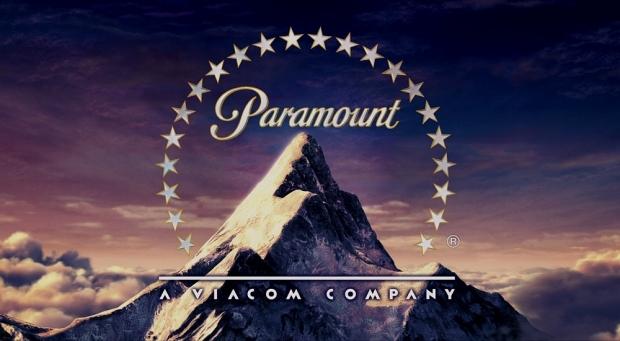