All NewsBusiness, Financial & LegalCases, Cooling & PSUContests & GiveawaysCPU, APU & ChipsetsDealsDisplays & ProjectorsGamingMotherboardsScience, Space & RoboticsStorageVideo CardsVirtual & Augmented Reality
All ReviewsAll ArticlesAudio, Sound & SpeakersCases, Cooling & PSUCPUs, Chipsets & SoCsComputer SystemsDisplays & ProjectorsGamingMotherboardsNetworkingPeripheralsStorageVideo Cards
GuidesGamingAsk the ExpertsNewsletterAboutForums
TV, Movies & Home Theatre
Release Schedules
At the close of 2009, now would be an appropriate time to cast our eyes forward to 2010 with a sneak peak at the amazing slate of Blu-ray movies that are being readied for release during the year.

I will stress that these are not confirmed and are in certain degrees of production. It is also possible some may be delayed. This list has been prepared from a variety of sources, including disc producers and distributor PR companies, but particular mention should be given to The Digital Bits; thanks guys. 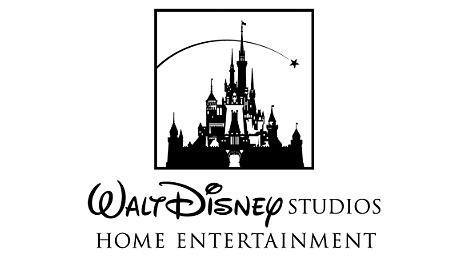 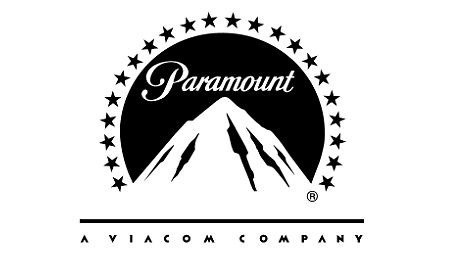 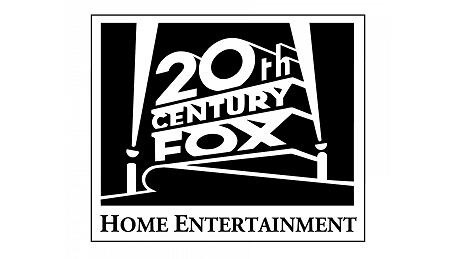 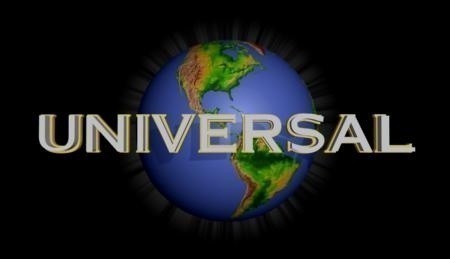 Catalogue: Apollo 13, Back to the Future: 25th Anniversary, Shrek, Shrek 2 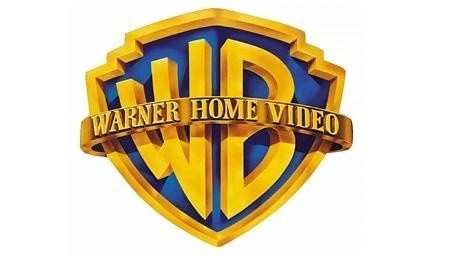 Catalogue: Mars Attacks, Poseidon, War of the Worlds, Dial M For Murder, AI: Artificial Intelligence, Ben Hur, The Excorcist: The Version You Never Saw, The Neverending Story, Moonwalker, The Last of the Mohicans 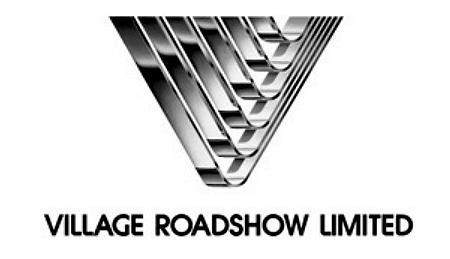 New release: Where The Wild Things Are, Sherlock Holmes

Catalogue: The Lord of the Rings Trilogy (Theatrical Cuts)