Since last time we looked at the 'Guide to Buying Blu-rays from Overseas' last month, the Australian dollar has continued to dance around parity with the US dollar based on strong export markets and a struggling U.S. economy. With studios starting to open their catalogues to much anticipated titles, coupled with deep discounting in overseas markets, it's still a really great time to import some rarer Blu-ray titles.

Let's jump into the latest instalment of the series, covering some of the later titles released overseas, but safe for Australian region coding. 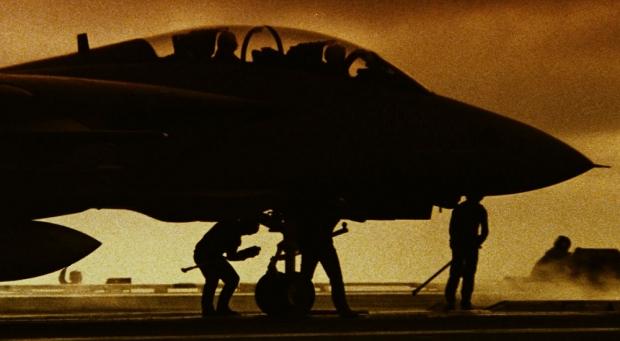 The "highway to the danger zone" gets a little bit more depth, courtesy of Paramount's first catalogue 3D re-release. Whilst Top Gun might not scream out for the 3D treatment, compared to other titles in Paramount's stable of titles including 11 Star Trek titles, Transformers, Iron Man and Indiana Jones, the 3D re-release for the tongue in cheek 80's classic is surprisingly effective. Coupled with a new transfer with improved colour correction (albeit slathered with noise reduction), the film has debatably never looked better.

While the conversion won't make enemies of the 3D format change tact, fans of the format will be pleased with another high profile film title to add to their collections. Notably, the addition of a third dimension does not affect the latent homosexuality evident in the climactic netball scene. 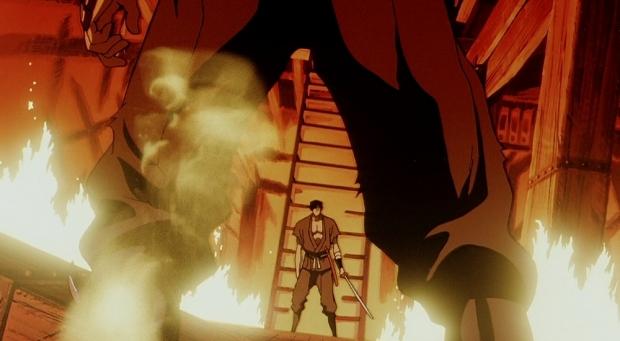 When I first saw Ninja Scroll as a teenager, I distinctly recall being rather shocked at some of the more, let's say, confronting scenes. That I wasn't so bothered during the viewing of Manga Entertainment's new Blu-ray release indicates that I've either grown up, or become completely desensitized. I'll assume the latter. But I digress.

Along with Ghost in the Shell and Akira, Ninja Scroll has proved to be one of the most influential anime titles in history, creating a new style and a legion of fans. It's also eminently accessible in both English and original Japanese dubs, with a classical storyline that transcends cultural barriers.

Manga's new 1080p transfer does not overcome some of the shortcuts in the animation, but restored in its original 1.33:1 aspect ratio, Ninja Scroll is definitely one to add to the collection. For a limited time, the film is even issued in collectable steel book packaging.

The Last of the Mohicans 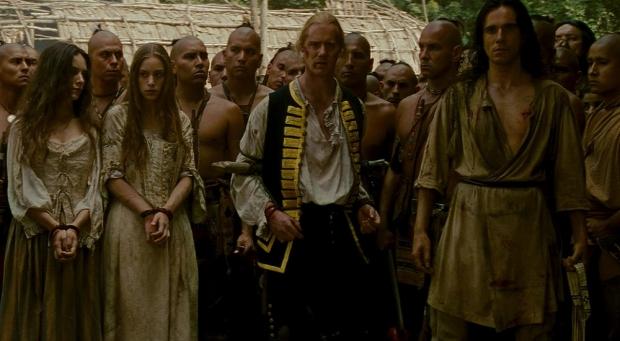 Michael Mann's opus The Last of the Mohicans is a classic by any appropriation, but just like Ridley Scott's near perfect Blade Runner, Mann just can't quite resist tinkering around the edges, with this third 'Directors Definitive Cut' version of the 1992 film, the first, and only version of the film to hit Blu-ray.

While long term fans may be displeased at the latest round of revisions, including new color timing, changes to music and many editorial nip and tuck alterations, this version is by and large the same version of the film that was released to much critical acclaim 21 years ago.

Warner's region free Blu-ray release is actually the same disc as the 2010 issued disc from Twentieth Century Fox which was region locked.

Catch Me If You Can 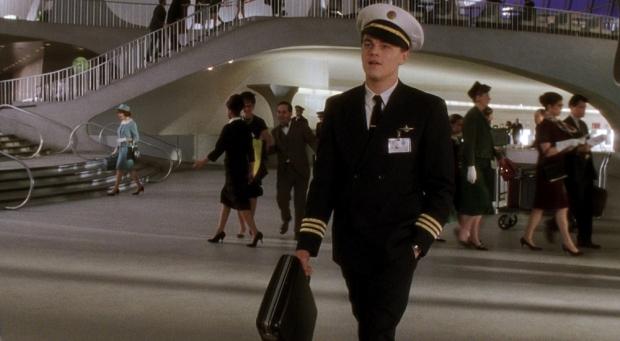 I'm not sure what Paramount's problem is, but they've developed a worrying trend, which is 1) annoying to fans, 2) treats Europeans and Australians as second class citizens, and 3) seems to defy economical considerations.

Despite being released to the Australian market in December, the local release of Steven Spielberg's Catch Me If You Can has somewhat astoundingly dropped the entirety of the films extra features in favor of a bare bones release. Luckily the US, region free release has retained them. Clearly, the import release is the most desirable product and with no region protection, there's nothing to stop fans from taking the law into their own hands.

Spielberg's 2002 drama starring Leonardo Di Caprio and Tom Hanks has weathered the last 11 years well, with the still fresh faced Di Caprio resolving to be taken seriously, under the tutelage of Hollywood's most experienced hands. Paramount has gifted the film with a solid transfer that replicates the 1960's aesthetic, mirrored in the production design and Januz Kaiminski's photography.