2008 bought relative security to the Blu-ray eco system. With Toshiba euthanising the HD-DVD, Sony and its backers had the market to themselves, although Toshiba left with the parting shot that the technology would be quickly superseded by upscaling DVD players and downloadable movies. But at the end of the day it was a decisive victory for Sony and its backers - a win for consumers, a win for retailers and a win for movie lovers. The only losers were Toshiba and the early adopters who bought into the format with significant lashings of finances and emotions.

However, the demise of HD-DVD forced Blu-ray to stand on its own two feet, exacerbating the flaws in the system that had yet to be rectified. For example, the first major revision to the formats specification; Blu-ray Profile 1.1 had only just been mandated by the Blu-ray Disc Association and implemented in a PlayStation 3 system update at the end of 2007.

This update bought interactivity enhancements to the format by mandating a secondary video decoder, which essentially meant the ability to display picture-in-picture dual audio and video streams - a capability that HD-DVD featured from launch and had been used extensively by studios such as Warner Brothers. Unfortunately, almost every standalone Blu-ray player manufactured up to that point lacked the necessary hardware to be upgraded to this revision, necessitating a painful round of forced obsolesce - hurting loyal consumers whom had allowed Blu-ray to prevail over HD-DVD. 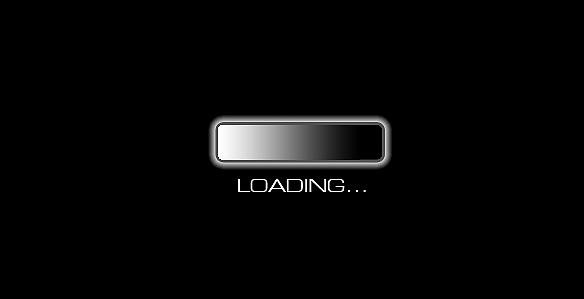 Underpowered hardware utilised by most hardware manufacturers led to huge frustrations for consumers. Forums were alight with the complaints of unacceptable load times of up to five minutes for some titles. Other players simply refused to play many discs, especially those released by Twentieth Century Fox which were manufactured with the BD-Java software toolset.

However, many forget that DVD featured similar teething problems. The first million seller disc The Matrix included the branching 'follow the white rabbit' feature, which locked up dozens of models of DVD players, creating huge headaches for manufacturers. The disc was produced within specifications, but its sales success revealed shortcuts in player manufacturing processes.

The early hacking of the 'unhackable' BD+ security system demanded to secure the support of Twentieth Century Fox led to further hurdles. Fox pulled all their releases from the schedule until enhancements could be made, and when they were, caused many discs to refuse to play in many players, necessitating another round of firmware updates in order to simply play the discs.

A further update to the Blu-ray specification; Blu-ray Profile 2.0 came a few months into 2008, as HD-DVD was disappearing from clearance shelves. This update mandated an internet connection via wireless or Ethernet connection, and at least 1GB of persistent storage. Finally, only after the death of HD-DVD had Blu-ray caught up to its capabilities.

2008 also saw the first disc smash through the million seller barrier - Warner Brothers The Dark Knight, an industry milestone which signifies the mainstreaming of a format.

Throughout 2009, Blu-ray continued to make serious leaps and was starting to make serious headway into lounge rooms and home theatres across the world. Although the global financial crisis was causing many households to buckle down their finances, Blu-ray was left relatively unscathed as many families invested more in home entertainment rather than overt leisure activities, such as outings at restaurants and cinemas.

But the year wasn't without its controversies. The much anticipated release of Ridley Scott's epic Gladiator was marred by the overuse of DNR to hide the fact that the transfer was in bad shape. Universal responded by remastering the title the following year. 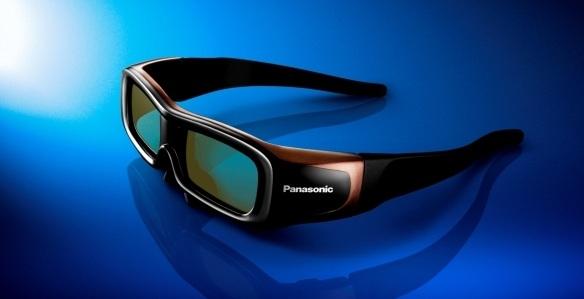 2010 led to the most recent (and probably final) update to the Blu-ray specification. Blu-ray Profile 5.0 gave the gift (some would say curse) of stereoscopic 3D. Again, this led to many consumers being forced to upgrade their Blu-ray players once more, however those who had invested in the PlayStation 3 as their primary Blu-ray player, were sheltered. The grunt behind the games console had handled all three major updates to the format with ease. The initial release of 3D titles, including Sony Pictures Monster House and Open Season left a little to be desired and cautious consumers reacted far more iciliy to the technology than had been anticipated. This was in stark contrast to theatre owners, who were riding the 3D experience with glee. The smash success of Avatar, and Alice In Wonderland, along with the requisite increase in ticket prices caused much happiness.

The year also saw the release of one of the most anticipated titles - Universals Back To The Future trilogy. 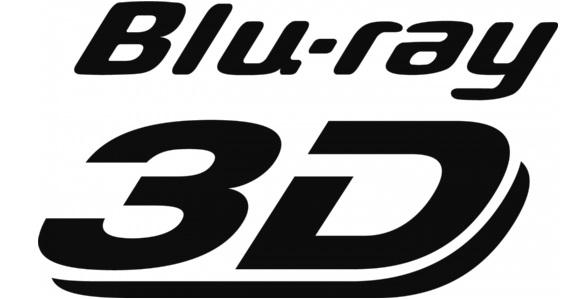 CES 2011 saw hardware manufacturers attempt to counteract consumer complaints regarding 3D technology. Most manufacturers responded with superior and enhanced 3D glasses which allowed more light to pass through the lens and reductions in 3D cross-talk. Twentieth Century Fox and Panasonic also used the show to jointly announce the release of the Star Wars saga for the end of the year.

A steady stream of anticipated releases made their way to the format during the last year, cult classic Tron and its sequel Tron: Legacy and other 3D releases such as Tim Burton's Nightmare Before Christmas and Toy Story. Steven Spielberg's Jurassic Park Trilogy also saw light of day and sold in very strong quantities. Disney also unveiled two of the most beloved movies from its collections - The Lion King and Beauty and the Beast, in 2D and 3D variants.

So this brings us to today. What will the next five years bring for Blu-ray? That will be discussed in the third and final part of the series shortly...