Since the last time we took a look at the 'Guide to Buying Blu-rays from Overseas' way back in December 2010, the Australian dollar has continued its meteoric rise against the green back, exceeding parity and hovering between $1.05 and $1.09. It's a spectacular situation for Aussie importers and definitely time to hit up the likes of Amazon to revel in releases normally denied to Australian fans. 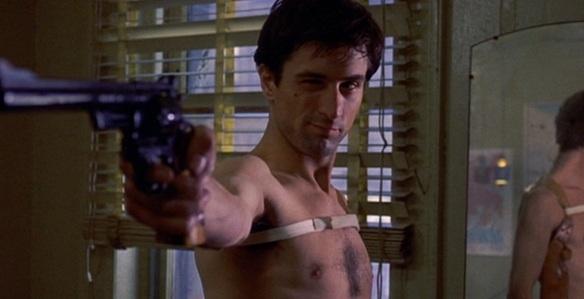 Director Martin Scorcese has made some landmark films in his time, including some of my personal favourites, such as Casino, The Departed and Goodfellas. However, one film was seminal to the career of the young director and an up and coming actor by the name of Robert de Niro - Taxi Driver.

Given an amazing new gritty transfer and some excellent new bonus features including the vintage Scorcese audio commentary recorded for the Criterion collection laserdisc in 1986, Taxi Driver features a veritable treasure trove of priceless features. Sony Pictures have gone all out to treat the film with the utmost care and respect and it filters over every aspect of the Blu-ray, all the way down to the impressive gatefold packaging (with insert lobby cards). Pure class.

Video game adaptations have a pretty ordinary name for themselves, but it's hard to recall that back when this film was released in 1995, the first adaptation Super Mario Bros was barely two years old.

16 years on, the Mortal Kombat video game franchise is as strong as ever, with new releases on the Xbox and PlayStation consoles that take the series back to its roots (although not if you live in Australia where they're banned!) - The film itself has aged immensely. Some of the visual effects are laughably bad. The acting and script are still as terrible as they always were.

But there is still something charming about this little film which stands the test of time. Fans will no doubt find themselves jumping along with the film when the opening credits begin and the now eponymous Mortal Kombat theme - 'Techno Syndrome' by The Immortals begins.

Choosing a favourite Pixar film is like choosing your favourite child - an impossible task and I refuse to be drawn into it. But I've always had a soft spot for the crime fighting superhero fun of The Incredibles and it's easy to remember why.

Disney Home Entertainment released The Incredibles locally in Australia last month, but true fans will want to shun the release. Why? Well, unlike every other Pixar release, our local version has been completely hobbled, with an entire Blu-ray disc worth of content missing. All of the original DVD features and some really fantastic new featurettes and behind the scenes tidbits are completely missing - and for no apparent reason.

With the US dollar at such levels and the ready availability of the film at a good price on Amazon, there is no way that I can recommend the inferior local edition. 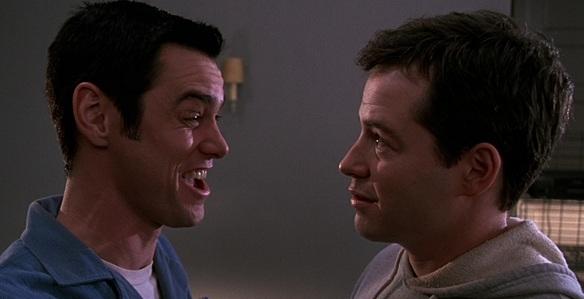 After a string of back to back box office successes such as Ace Ventura: Pet Detective, Dumb and Dumber, The Mask and Batman Forever, it was almost as if Jim Carrey could do no wrong. So a fee of $20 million (an at the time unheard of salary) was seemingly entirely justified to lure Carrey to the dark comedy The Cable Guy. Well, not quite. The film bombed and despite a great performance, almost sunk his career.

15 years on, though, it's high time that The Cable Guy was re-evaluated, revealing a clever and subtle subversive comedy whose darker elements are much easier to swallow than they once were. I still dislike Matthew Broderick in the role of the harassed innocent, but I can appreciate the really amazing performance by Carrey all the more.

It's time fans gave this one another look - and with a generous package, with some never before released extra material and a very good video and audio transfer, it's easily justified.

For now, those high paid analysts say that the USD to AUD conversion of currency parity is likely to continue well into the future, so as we approach the bulk releases of the third quarter, we'll be sure to be back with a few more installments of the series.