Since the last time we last took a look at the 'Guide to Buying Blu-rays from Overseas' in December, the Australian dollar has remained at a consistently high level, which in addition to spectacular online sales, continues to result in a wind fall for Australian consumers.

Whilst it's heartening to see the gap between regions close, with so many quality releases being consistently released in fast succession, a worthy few remain unavailable in Australia. So let's jump into the first instalment of this epic series for 2010, covering some of the later titles released only to import, but safe from the horrors of region coding.


Fear and Loathing In Las Vegas 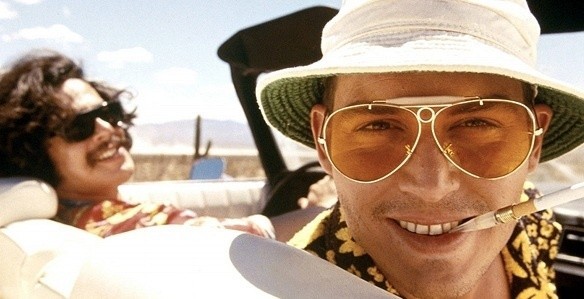 Back in the day, before Johnny Depp played the character of Jack Sparrow one too many times (the last being in Tim Burtons' Alice In Wonderland), he was known for extremely varied roles in quirky character based films including this; Terry Gilliam's drug fuelled adaptation of Hunter S. Thompsons' classic novel. Fear and Loathing in Las Vegas remains the very essence of cult film and it's still as manic as it was on original release.

Universal have produced a great looking and sounding disc, the best that's been presented on video before, even surpassing the decent HD-DVD release. Whilst it's light on extra features, the deleted scenes will be fascinating to fans.

Only two films scared the hell out of me when I was young. One was Labyrinth. The other was this; The Neverending Story. I always find it fascinating to revisit childhood films, however, invariably viewing as an adult doesn't match viewing through a child's eyes. Luckily, The Neverending Story hasn't dated terribly (except for the theme song by Limahl). However, no doubt this is a prime title to be remade in the following years. Imagine what Tim Burton could do with that.

Whilst the film itself looks and sounds pretty decent, including the newly remixed 5.1 audio track, there are no extra features. Not even trailers or a Limahl music video here. Disappointing, but still at a bargain basement price, worth a look.

Japan's Studio Ghibli is often referred to as the "Disney of the East", so it's no surprise that Disney in the United States has partnered with them to release their DVD and Blu-ray product. For consumers, this means a fantastically consistent video and audio experience (despite the original Japanese being presented in lossy Dolby Digital audio).

Ponyo is the first of the Studio Ghibli film to hit Blu-ray, with plans afoot to release others in the collection, including my favourites Spirited Away and Princess Mononoke in the fullness of time. However, for now we shall have to be content to have the latest Studio Ghibli film. Luckily it's a good one.


Analyze This / Analyze That (Double Pack) 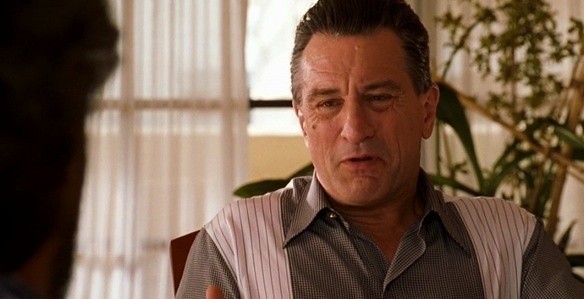 Released in the same year as The Sopranos and exploring similar themes as the long running TV series, Analyze This! paired Robert DeNiro as gangster Paul Vitti whom has developed a neurosis, necessitating the visit to Psychiatrist Ben Sobel (Billy Crystal). But Sobel takes on more than he bargains for when he is dragged deeper and deeper into mob machinations.

With no extra features depite the original DVDs having a few, they do feature a competent video and audio track, with both films being available on the same disc for a bargain basement price.

That's it for now, folks. We'll endeavour to be back in the 3rd quarter with the latest in import goodies.