It's been some time since we last had a Buffalo NAS platform in the office, and looking back, it was the LinkStation SoHo 200 series in October 2019. Today, we have the new SoHo in the lab, same form factor with a new hardware platform- so let's dive right in.

LinkStation platforms for the longest time have offered quick and easy storage for consumers or even prosumers wanting turn-key hardware to deploy. With the new 700 series, Buffalo has moved its hardware platform to a Hexacore Realtek design paired with 2GB of DDR3 and adds 2.5Gbe LAN connectivity.

The LinkStation SoHo 700 product stack includes 4TB, 8TB, and 16TB options. MSRP of the 4TB Two-Bay LinkStation SOHO 720 comes in at $419.99 with a three-year warranty and includes three-years of 24/7 support along with data recovery services, something Buffalo has won the ARC award for three years running. 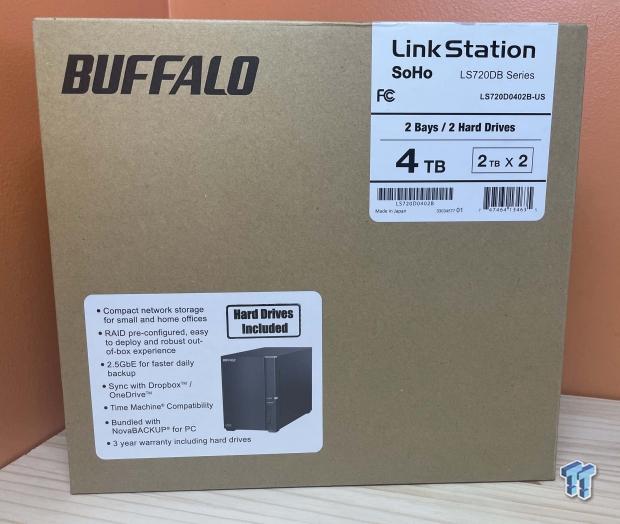 The packaging is a brown box branded with the Buffalo logo. To the right, a sticker offers up the model number and capacity in bold print. 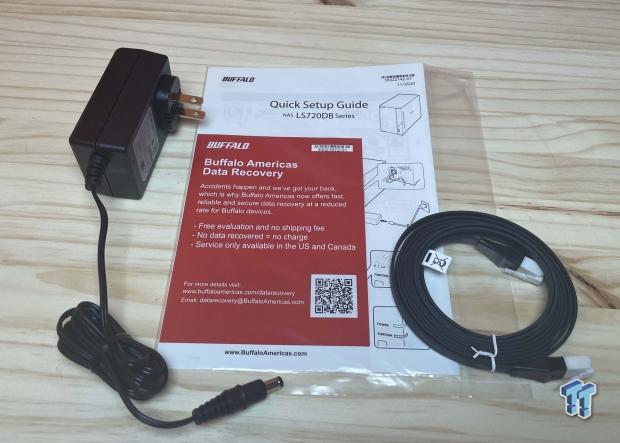 In the box, we have the power adapter, ethernet cable, and reading materials. 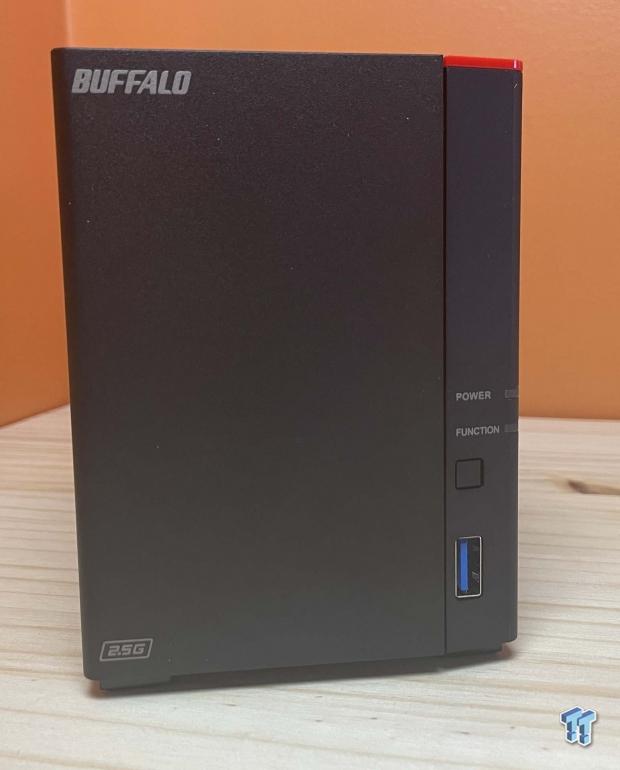 The NAS itself carries over the design and form factor of the LinkStation 200 series with subtle changes. The front panel is removed by sliding it to the left, and the LEDs include power and function with a button below for quick backup pushed through the front-mounted USB 3.0 port. 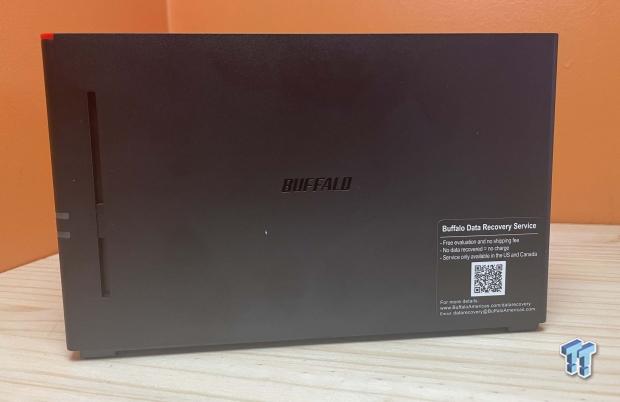 The unit's side has an embossed Buffalo logo and information about data recovery through a QR code. 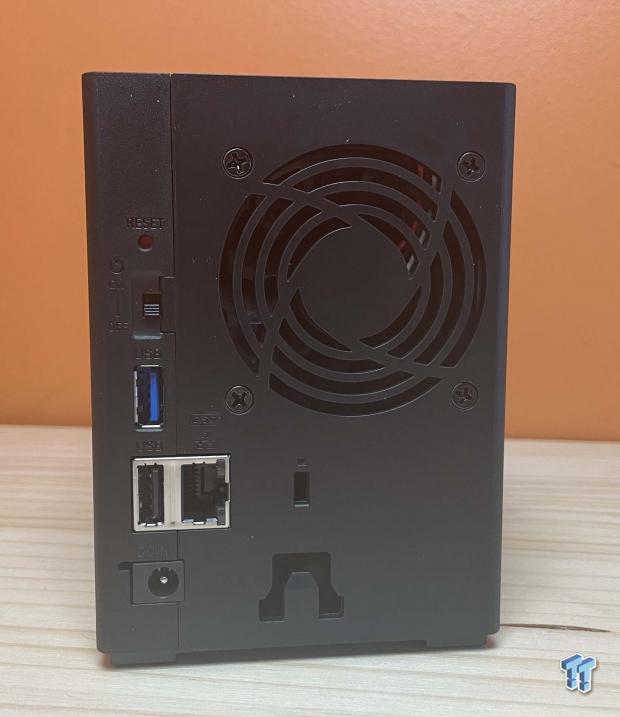 The rear I/O includes a 60mm fan for pulling air through the unit. Reset and power start along the left side and move to USB 3.0, USB 2.0, and 2.5Gbe. 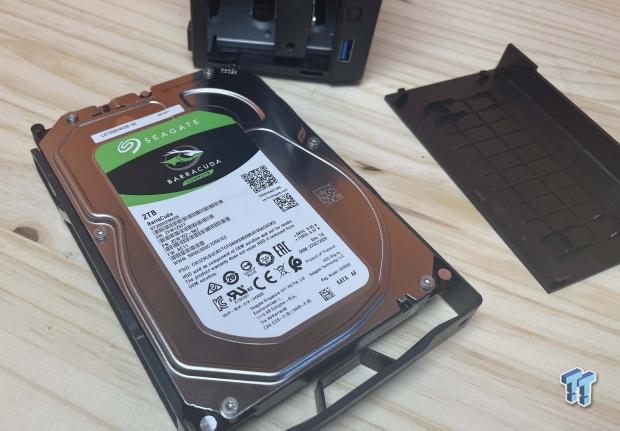 Included in the LinkStation 720, we find 2TB Barracuda drives. 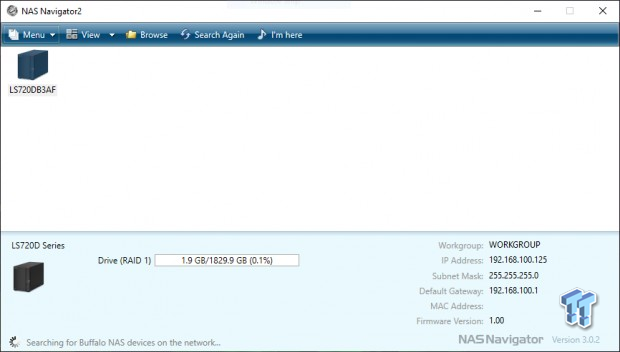 Setting up the Buffalo LinkStation starts with NAS Navigator 2. This app will search your network for any Buffalo platforms and guide you through the setup.

LinkStation comes pre-configured in RAID 1, so after you push through the admin setup, you will land at the dashboard seen above. From here, you get an overview of the system and left a sidebar of options to configure the NAS.

We move first to File Sharing; this offers folder setup and users, groups, and services such as SMB, FTP, and Web.

The storage menu gives you access to drives individually, along with any USB-connected drives. RAID allows you to configure the array.

The new Cloud Storage options include support for DropBox, One Drive, and Microsoft Azure platforms.

Networking offers options for configuring workgroups and domains along with proxy servers and monitoring options through SNMP.

Last, we have management which includes power options, system configuration, and firmware update. 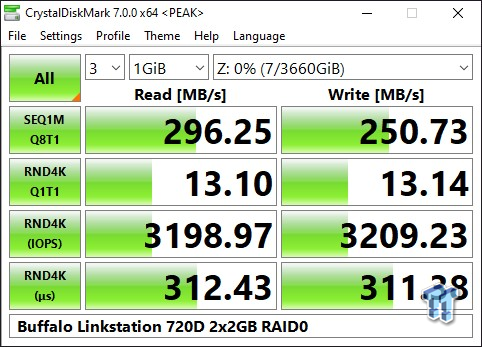 Testing starts with RAID0. We mapped a network drive a ran the NAS through CDM to see what kind of numbers it could pull. As seen above, we reached 296 MB/s reads, and 250 MB/s write. 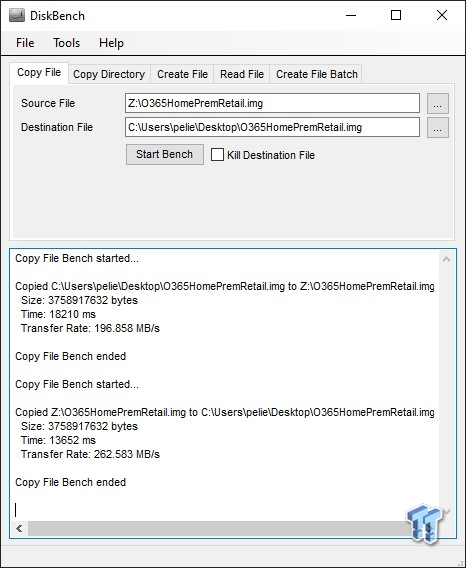 Our next test was to write a 4GB test file to the NAS, note the throughput, and then read it back to our test system. Writing to the NAS went through at 196 MB/s, and reading from the NAS was done at 262 MB/s in RAID 0. 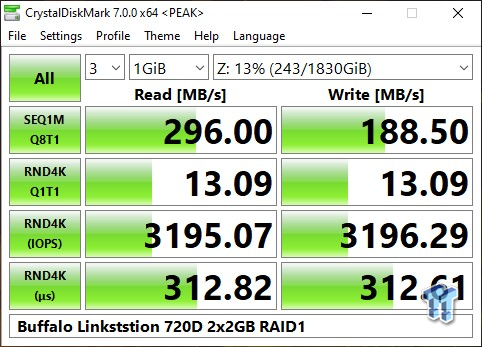 Moving to RAID 1, we saw a slight drop in write performance down to 188 MB/s. Read operations still pushed through at 296 MB/s. 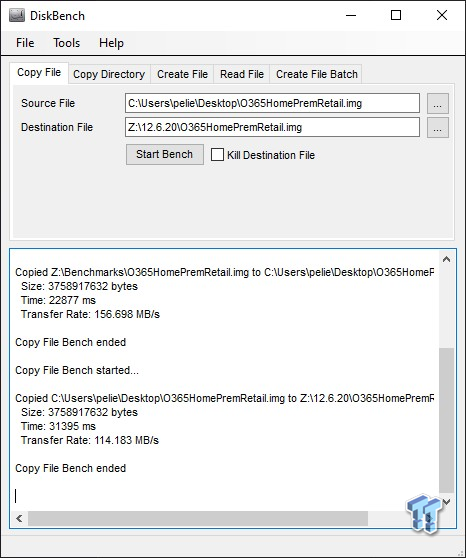 I'm going on two-weeks now using the Buffalo as my secondary NAS platform, and I've come away quite happy with the extra bit of performance I'm getting from the 2.5Gbe setup. In daily tasks, it's a feature worth paying extra for as it shaves a tremendous amount of time off large file transfers, especially when the hardware underneath can handle the additional throughput; the LinkStation SoHo has no issues there.

We saw 296 MB/s read and 250 MB/s write in testing when configured in RAID0; this changed only slightly when moving to RAID1, write performance dropping to 188 MB/s. Our real-world data transfers agreed with CDM in RAID0, offering a 262 MB/s read speed, and 196 MB/s write. 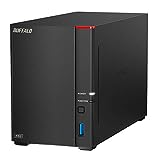