In this day and age speed is everything, next to capacity of course. SanDisk, with their wide knowledge of flash memory systems, has once again raised the bar, the bar that they set themselves with the Extreme line-up of SD and micro SD cards. These new memory cards have been garnished with the latest in technology with a UHS I rating, and with the newest of DSLR cameras catching up to this specification it's a welcomed upgrade especially for those of you that enjoy shooting full sessions in burst mode.

For our review today, SanDisk sent over the 16GB microSDHC card along with its bigger brother, the 32GB Extreme Pro SDHC. Both of these new memory cards enjoy dual speed ratings with a Class 10 and UHS I interface. Marketing dictates that each of these cards is capable of 95MB/s read and 90MB/s write. 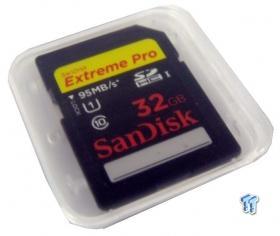 Starting with the 32GB Extreme Pro SDHC, we find it enclosed in the standard plastic casing to protect the card while not in use. 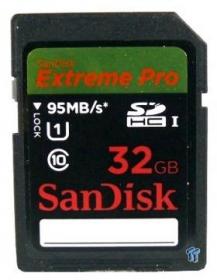 The card itself shares the same aesthetic design that we saw on the 128GB compact flash, which we reviewed recently. On the front of the card you will find its dual speed classes listed along with its max speed of 95MB/s displayed under the shine of the Extreme Pro branding. 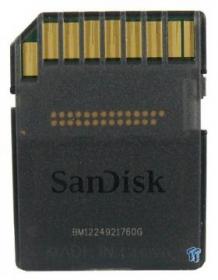 The back side of the card carries the connections for the card. SanDisk has also embossed there logo here. 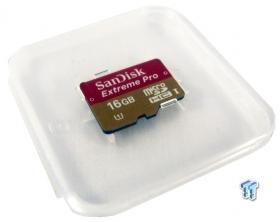 Moving over to the microSDHC Extreme Pro, we find that it too was protected as all SD cards are. 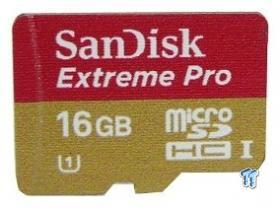 SanDisk chose to change up the design a bit and at the same time kept the gold that defines the Extreme Pro line-up. On the front, this card too has all the markings that define its speed classes. 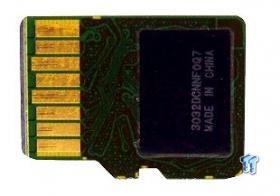 On the back of the card you can see the NAND package and connections.

To test SD cards we utilize the same benchmarks we use for Flash Drives with the exception of AS SSD which we use primarily for access times. These include CrystalDiskMark, ATTO and DiskBench. The card reader utilized in these test is the ImageMate AIO from SanDisk. 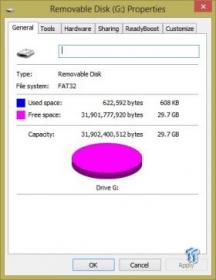 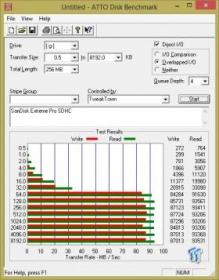 ATTO showed that the SDHC was capable of 93MB/s read and 87MB/s write, just shy of what the marketing said was capable. 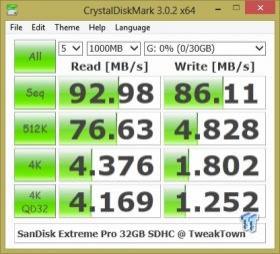 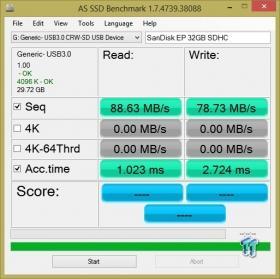 Moving on to AS SSD we see the Extreme Pro had a read access time of 1.02ms and write access was just behind at 2.7ms. 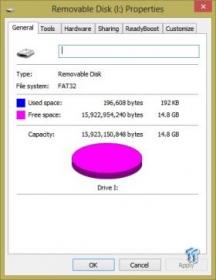 Formatted capacity of the 16GB Extreme Pro microSDHC was 14.8GB. 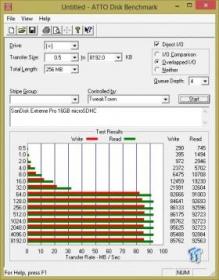 Right behind its bigger brother, the microSDHC Extreme Pro was able to achieve 92MB/s read and 86MB/s write in ATTO. 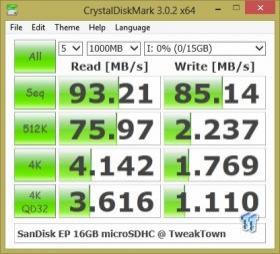 Running CDM we found the micro was capable of 93MB/s read and 85MB/s write. 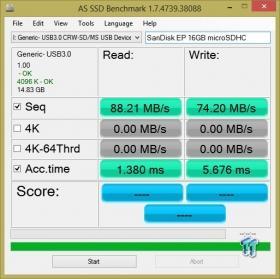 Read access for the micro ended up being 1.38ms while the write access was significantly higher at 5.6ms.

Whether you are looking for a new storage solution for your shiny new tablet or high-end DSLR camera, SanDisk has you covered with the Extreme Pro line-up. If your one that also cares about aesthetics then this too is covered by SanDisk. Carrying over the bits of gold give the Extreme Pro brand recognition and at the same time catch your eye in a retail setting.

Performance of each of these cards was quite surprising, and to be honest wasn't expected, even though marketing said it was capable. In ATTO we saw both cards hit near the 95MB/s mark and access times in AS SSD were spectacular minus the 5ms+ we saw on the micro card during write testing.

Pricing for each of these drives at the time of writing is a bit of a wash with availability being very slim at the moment. However, I was able to find the 16GB microSDHC for $49.99 at a few online retailers. The bigger 32GB SDHC card has higher availability thus the price of $59.99. Both of these cards carry SanDisk's limited lifetime warranty. 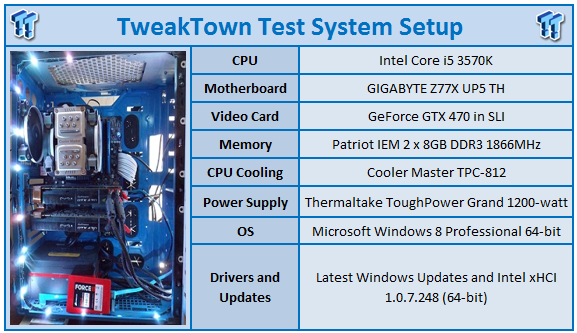