Hit the play button below and watch our video review and then continue reading below. 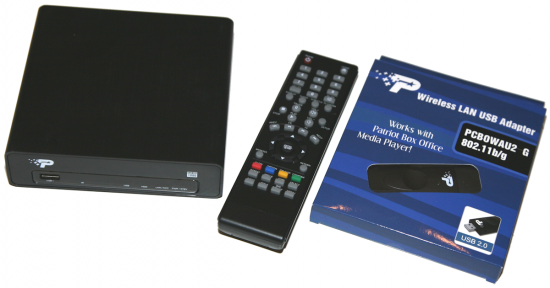 Today we get a look at yet another HD media player and this time it is Patriot Memory who step up to the plate and try and take a swing with its new Box Office. Does it have the goods to stand up and hit a home run?

Straight off the bat, I will say that sadly the Box Office is just another HD media player like the dozens and dozens already out on the market that make use of the Realtek chipset and similar software. It does become rather tedious continually looking at media players, which include the same functionality and include the same type of menu systems and setup options, but has Patriot done anything to stand out here? 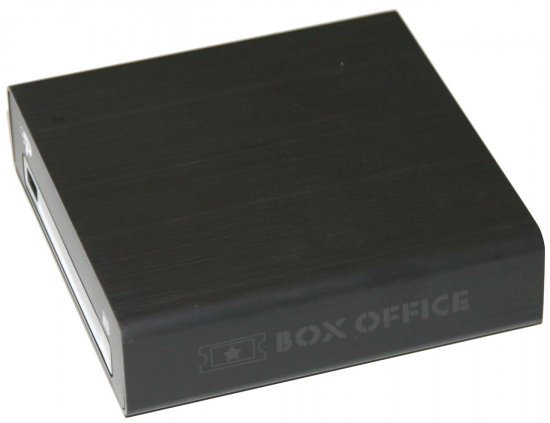 On the software side, pretty much everything is the same as we expected. We did notice a new option for digital noise reduction, but we're not exactly sure how much improvement that provided during testing.

Patriot released a new firmware just a couple of days ago that is said to allow the ability to playback ISO file extension images of backed up Blu-ray discs on the media player itself. Unfortunately we didn't get enough time to test this out, but other sites have reported about it and say that it works well. It doesn't provide bitstreaming of the audio to your home theater amplifier, but it does pass through multi-channel LPCM audio, which is pretty nice. As far as I know, none of the other HD media players do that at this stage, so it is fantastic to see Patriot try and stand up and do some different things with its player. If they keep up with the firmware updates that add new features, this could be the HD media player to buy, but it's still a bit early in the game to tell. 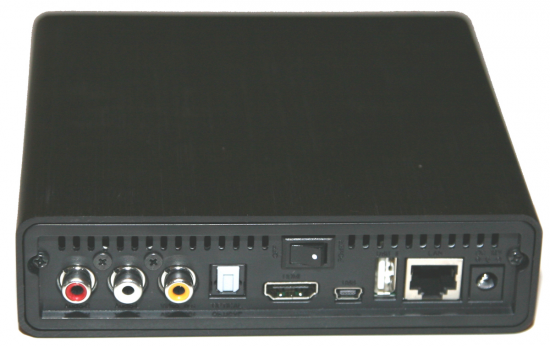 As far as appearance goes, I wouldn't say the Box Office is the most attractive player on sale, but it is probably the most solid unit around and far from the ugliest. It is built using an impressive brushed style aluminum case finish that is tough and looks really good. The unit also runs nice and cool. In the past, we've had issues with certain HD media players running a little too hot for our liking, but the Box Office runs nice and cool. And that would be due to the fact that an aluminum case is used with some rather aggressive cooling. The Box Office media player isn't silent - most that we test you can barely hear running, but there is an audible sound from this one. It's not that loud that it will annoy you and when you are playing MP3s or a movie you won't hear anything anyway. I would rather have a little sound from the device and know that it is operating nice and cool than risk the chance of the product overheating. 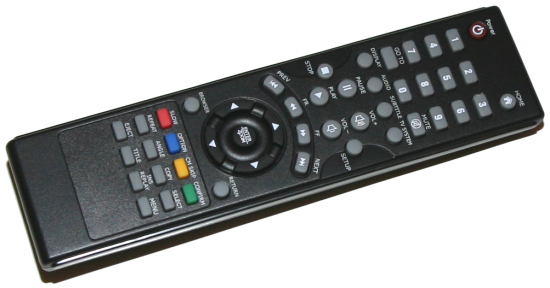 The remote control that Patriot includes is standard, but it works and responds pretty well and has plenty of options at your disposal. We have to say we are also impressed that Patriot decided to include a HDMI 1.3 cable in the package - and not only any cable either, it's about 1m in length. Patriot weren't cheap when it came to working out the package. If you want to add wireless networking capability to the device, you can buy the Patriot 802.11g USB 2.0 adapter (others will work too) - it doesn't come with wireless as standard.

From what we have seen online, the Box Office will set you back around $130 USD, which is pretty standard for this breed of HD media players. Patriot tried hard to vary its player from the others, but at the end of the day, it's pretty similar all told. If you like the look of this product, go ahead and buy it as it looks good and works well.