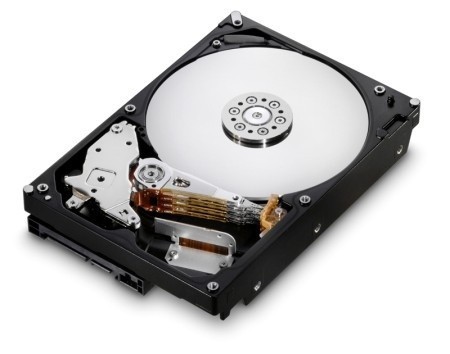 E is for Enterprise; several manufacturers add features to their standard desktop drives to make them perform better in tightly packed clusters and in high performance RAID arrays. Hitachi was first to market with a 1TB drive nearly two years ago. The first 1TB drive required five platters to achieve the milestone mark; because of this, the drives ran a little on the...touch it with your finger and feel the pain, hot side. Areal densities have increased over the two year life span of 1TB drives and now Hitachi is able to deliver a 1TB drive in only three platters.

The new E7K1000 is more than just a refresh on their desktop product. The new drive features 32MB of cache, up from 16MB. The additional cache should help to decrease latency access times. The feature most useful for the E7K1000's target audience is the Rotational Vibration Safeguard (RVS). RVS is a set of sensors located on the drive and when vibration is detected the internal software adjusts the head's position in relation to the platters to compensate.

Enterprise class drives are intended to be used in RAID and nearline storage servers; a good example where home and SOHO users can benefit from enterprise technology is NAS servers. 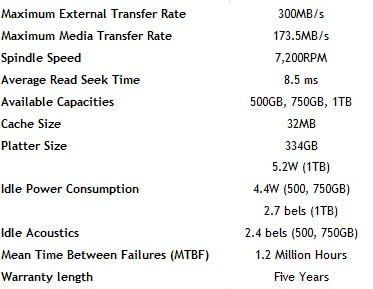 The Hitachi E7K1000 is available in three capacity sizes, 500, 750 and 1TB. All of the drives feature the same 7,200 RPM platter speeds and 32MB cache size. The 1TB drive is unique in its power rating, using .8 watts more than the two smaller models.

Like many of their competitors, Hitachi offers the E7K1000 with Bulk Data Encryption (BDE) as an option. BDE is an AES encryption scheme that makes it impossible to remove the drive from the host machine and use it to steal information from the drive.BDE is not found on standard drives like the one we are looking at here today and you would need to contact Hitachi directly to purchase the BDE enabled drives. 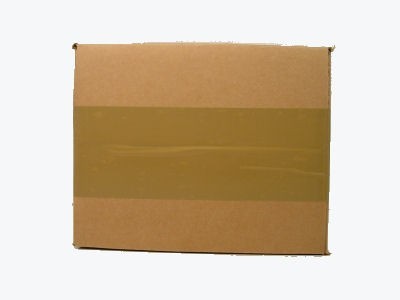 Our sample drive came from Hitachi directly in OEM form, so there wasn't a nice retail box for us to show off. 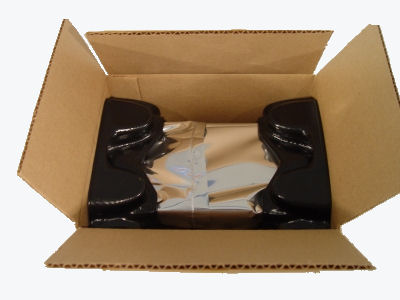 Even in OEM form the drive sits well secured in the box. 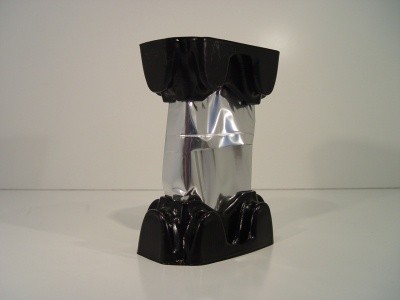 Outside of the box we see that the drive is placed inside of a vibration resistant frame. 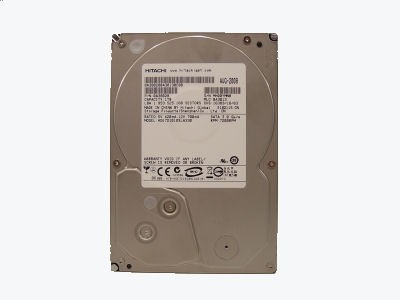 Here is our first look at the E7K1000 1TB. As you can see, the manufacturing date is August of 2008. We received the sample just two weeks ago and were told it was a newer model. Obviously there was a delay to market at some point, but the good news is that it is here now. 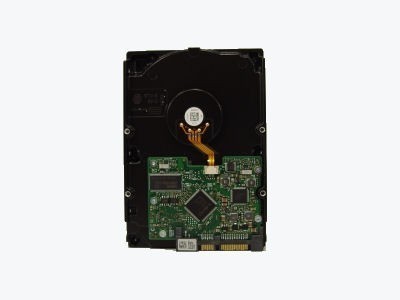 It is amazing how small the PCBs have gotten on HDDs in recent times. I remember getting drives just a few years ago where the entire bottom portion of the drive had surface mount components all over it. 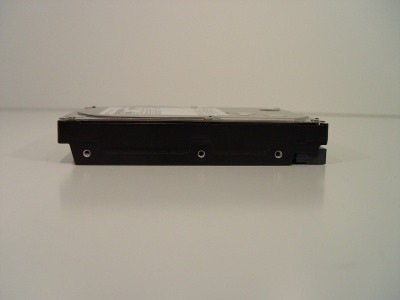 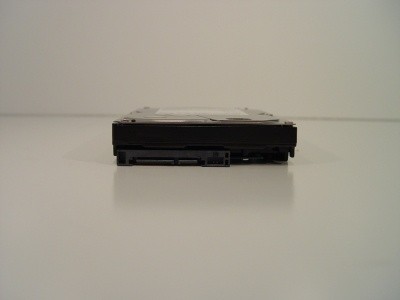 From the side and back we see that the drive looks like any standard 3.5 inch disk drive. Nothing wrong with that, let's get to the performance!


Today we will take the new Hitachi E7K1000 1TB sample and test it against several other drives including desktop and enterprise class products. 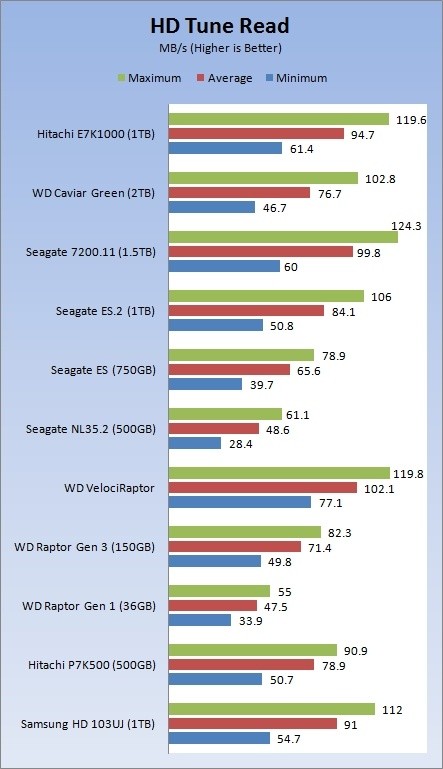 The direct competitor to the E Series Hitachi drive is Seagate's ES.2 offering. Here we see the Hitachi outperforming the ES.2 drive by a significant margin, right around 10MB/s for the average speed. 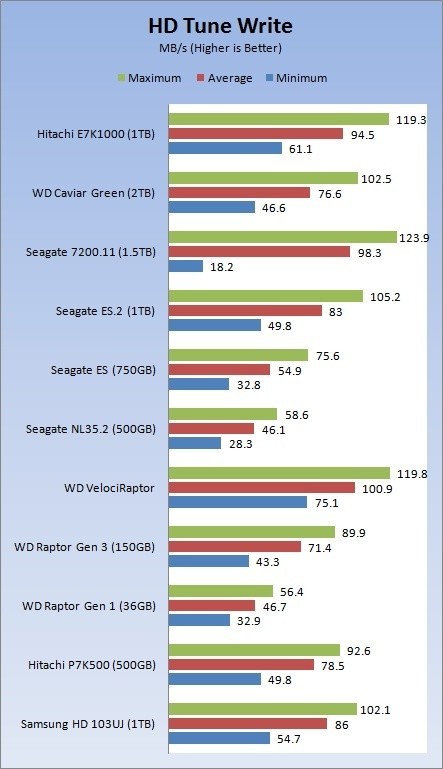 The same relationship carried over to the Write Test; the Hitachi bests the ES.2 by 10MB/s in the average result. 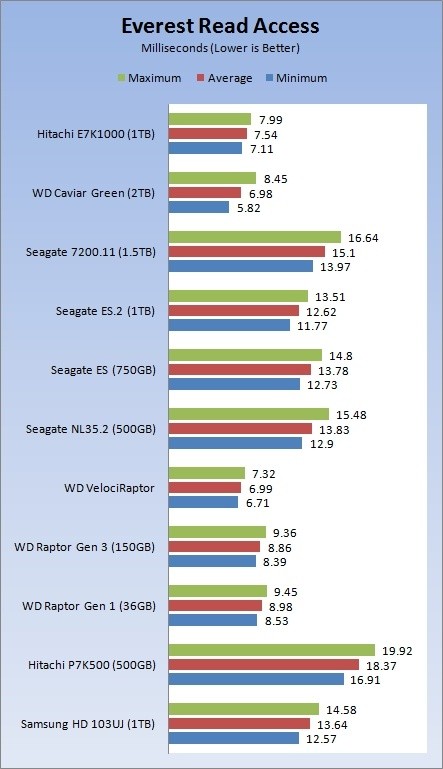 The large 32MB cache helps the E7K1000 put up great Access Time performance numbers. Here we see the drive obliterating the Seagate ES.2 and getting very close to VelociRaptor numbers. 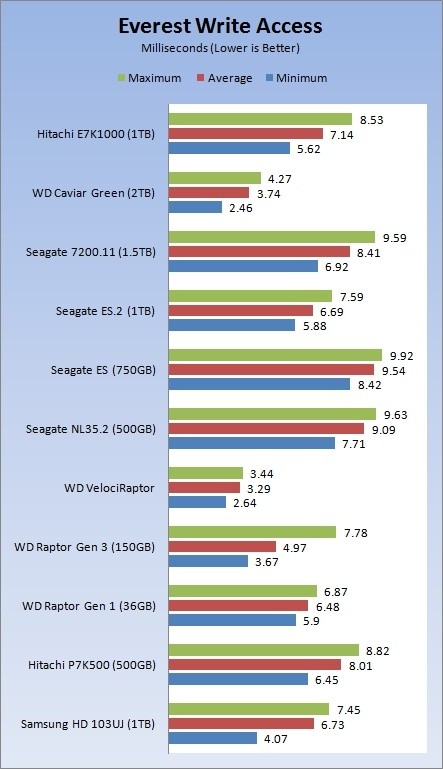 The Write Latency Tests show that the E7K1000 lags behind the Seagate enterprise offering a little.

Our desktop tests show that the Hitachi drive is faster than the ES.2 across the board. 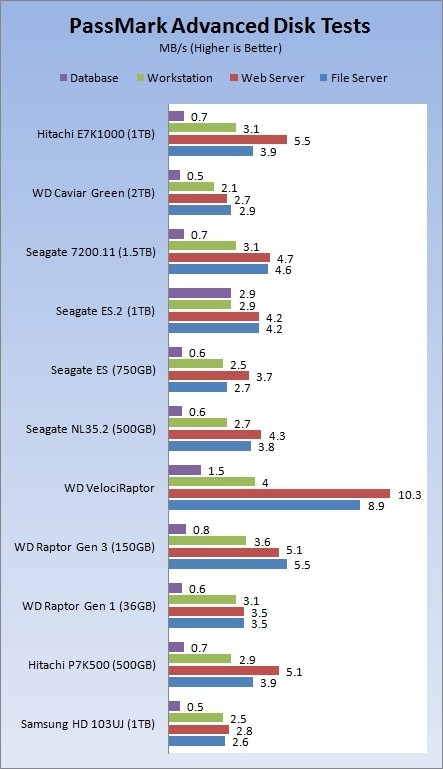 Our sever, nearline and workstation tests are where the E7K1000 is targeted for the market. Here we see that the drive does a very good job against the competition and is the fastest 7,200 RPM drive when it comes to the Web Server test.

The Hitachi E7K1000 is an enterprise class drive that gave us above average performance in nearly all tests. The large 32MB cache worked well at reducing the latency and the higher density platters helped to increase sustained transfer speed.

On the surface 1TB drives are not all that exciting, but once you dig deeper these drives are starting to become the workhorse of the enterprise and SOHO markets. Their new found price point has played a big part in that. Pair the initial cost of ownership with the new "green" feature set that reduces the operational costs and you have a win / win for enterprise users; less drives with a lower cost of operation for more space in a smaller number of servers.

Overall, the Hitachi E7K1000 is a good drive for the enterprise market. Availability is a little on the shallow side and the cost is a bit higher than the desktop versions, but in the server room the additional features of the enterprise variant are worth the additional cost. Incorporated technologies like RVS will even out the additional upfront costs over time since it will add to the drives reliability. Another feature that is often overlooked in enterprise class products is the additional 3 years of warranty over the desktop drive. 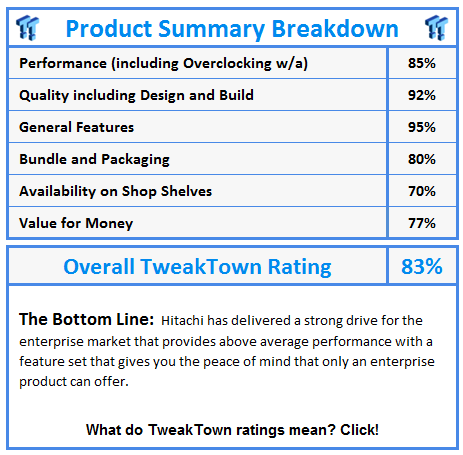