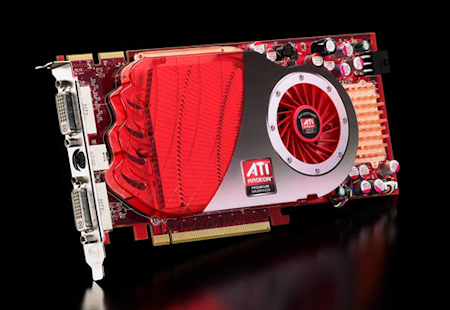 Dated June 20th 2008, AMD has just released a hotfix for the Radeon HD 4850 and 4870 series of graphics cards which claims that it improves overall performance and stability. The Hotfix includes the Display Driver and Catalyst Control Center.

If you are game and already got your hands on a 4850, go and grab the hotfix over at this website. The link is near the bottom of the page under "Most Recent Topics".