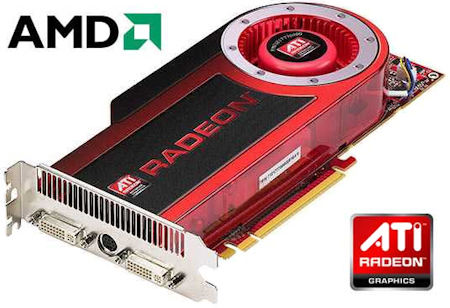 We will have our full independent review out of the new GPU's when they are officially released later this month.

If you cannot wait until then head on over to this forum thread for all the marketing numbers.