It's another low-cost system to add to the list that want to take ASUS' Eee PC out of top spot. 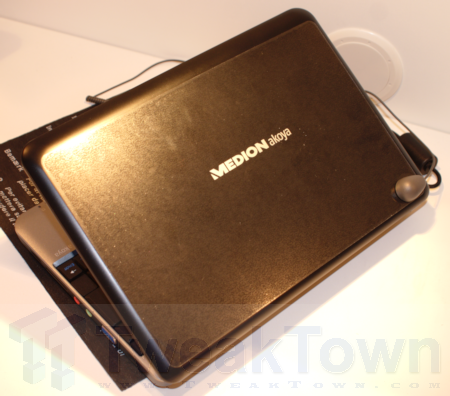 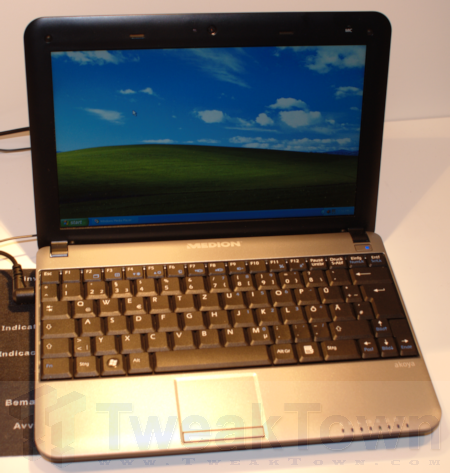 It has been fitted out with an 10.2-inch WSVGA screen that provides a widescreen resolution of 1024 x 600. Like the Gigabyte Netbook 912 sitting right next it at the show like best buddies, it also fits in a new Atom 1.6GHz processor and was also installed with Windows XP SP3 - we weren't able to confirm if it will run Vista but it probably will since it is spec'ed close to the Gigabyte Netbook. 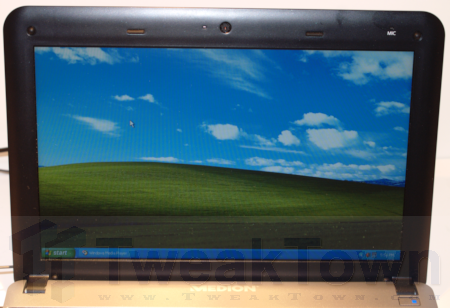 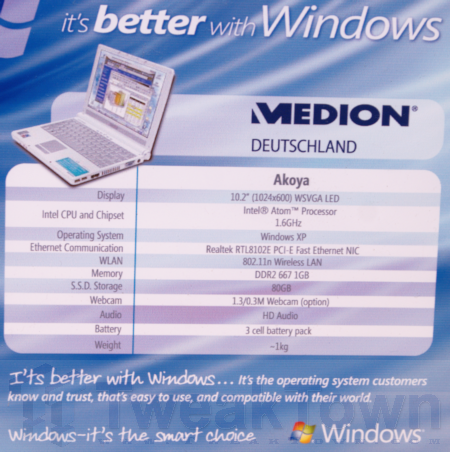 It gets 1GB DDR2-667 memory, also an 80GB SSD, optional 1.3MP camera, HD audio and is powered by a 3-cell battery. It is lighter than the Netbook 912 slightly and comes it at under a kilogram. As with most of these Netbooks, it gets three USB 2.0 ports and a card reader. 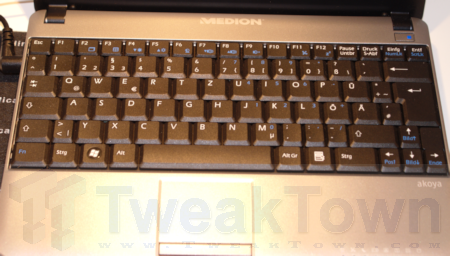 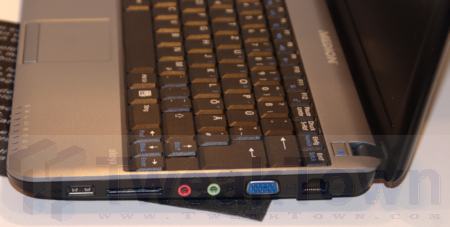 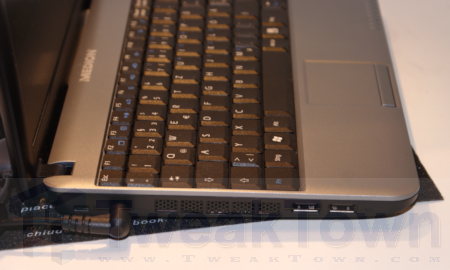 The big surprise with this little puppy is that it packs in not only a gigabit Ethernet port but also 802.11n wireless for faster transfers over the airwaves.

This is definitely one Netbook to keep a rather close eye on!