You've seen MSI's WIND notebooks pictures online before now but not in this sort of detail.

We over heard someone from MSI being asked when the WIND notebook will begin selling. Someone suggested one month but the MSI representative said that would not be quite enough time. So, I guess it is still going to be a month or so until you'll be able to buy one. MSI did give away two of these small new notebooks to a couple local Taiwanese press members and took their details for delivery later, so they couldn't be too far off.

Exact specifications on the model we saw were not disclosed but we can tell you they are the U100 model and come in a whole bunch of different colors (we saw pink, red, black and white but we are told there will be more) 10-inch models fitted with an Intel Atom CPU, DDR2-667 memory with Windows XP installed.

Anyway, we'll let the pictures do the talking and there are a whole stack of them. Go! 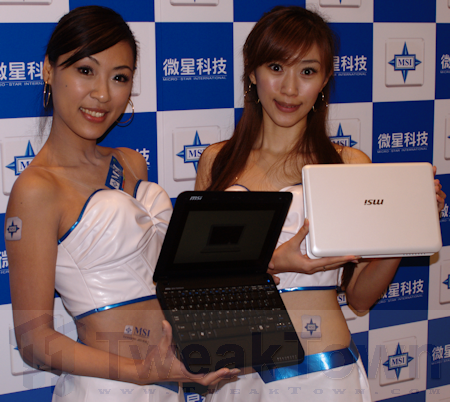 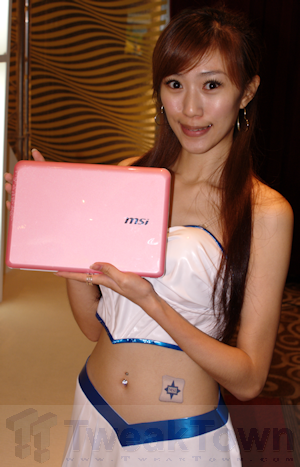 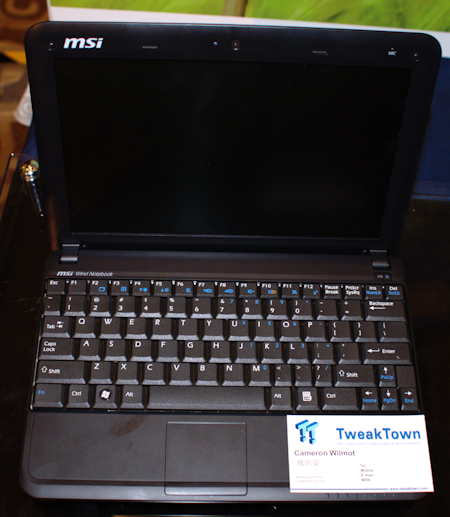 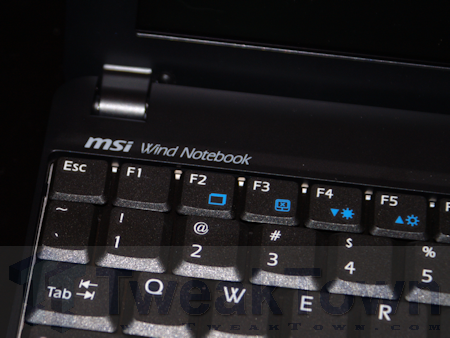 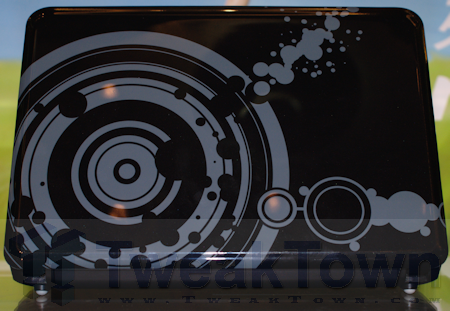 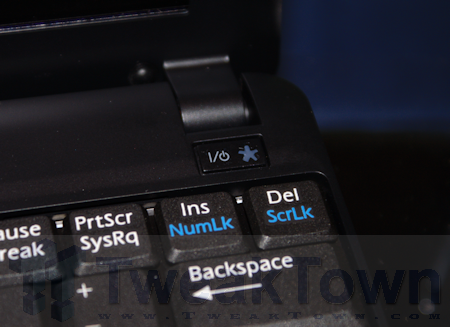 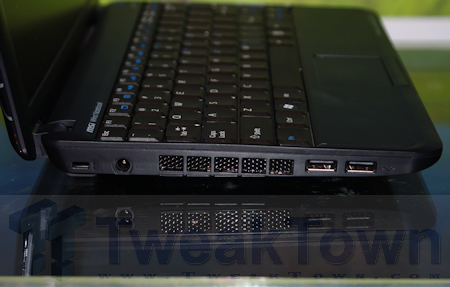 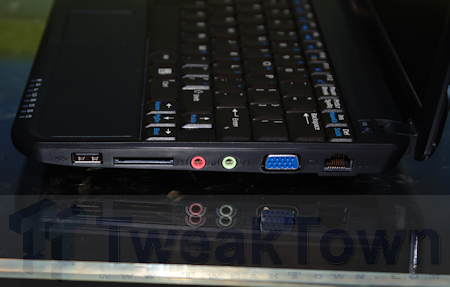 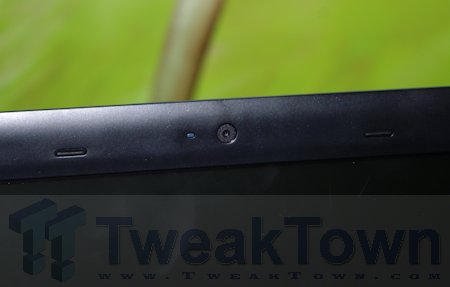 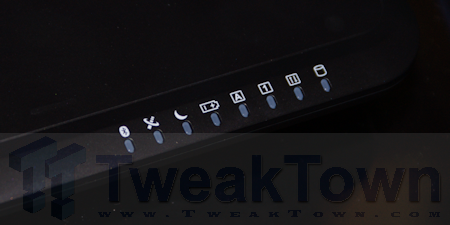 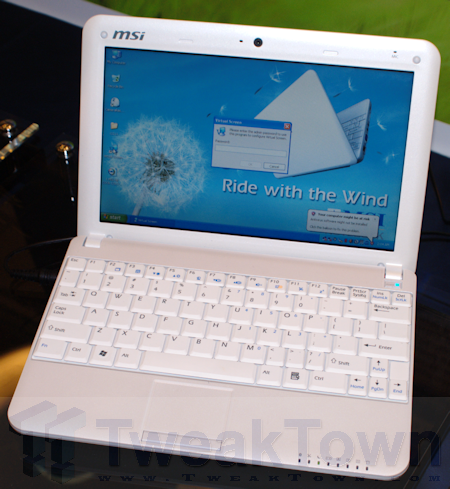 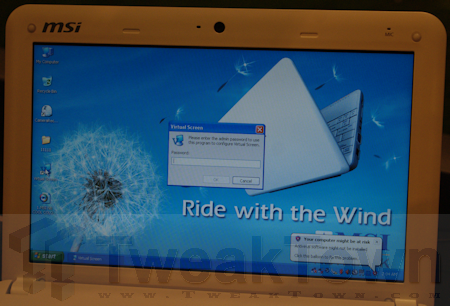 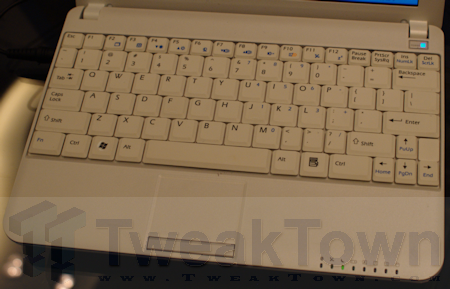 MSI WIND PC is up next!