Blizzard just released the most epic Diablo cinematic trailer in the history of the franchise to promote Diablo IV's release date.

Last night at The Game Awards showcase, Blizzard really struck a chord with Diablo fans. Scarlet-robed worshippers took the stage, which was imbued with blood-red light, and Halsey did an eerie performance. The real star was the incredible Diablo IV cutscene that was somehow better than haunting 9-minute announcement trailer that Blizzard released 3 years ago. 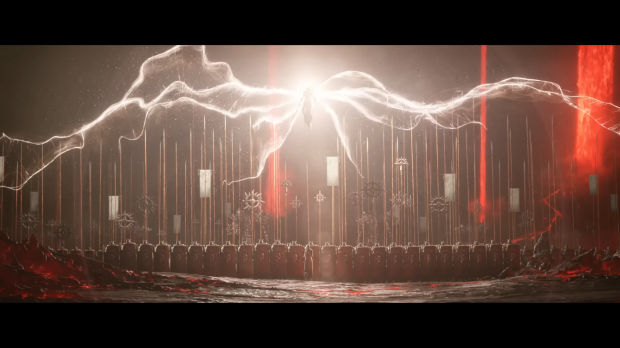 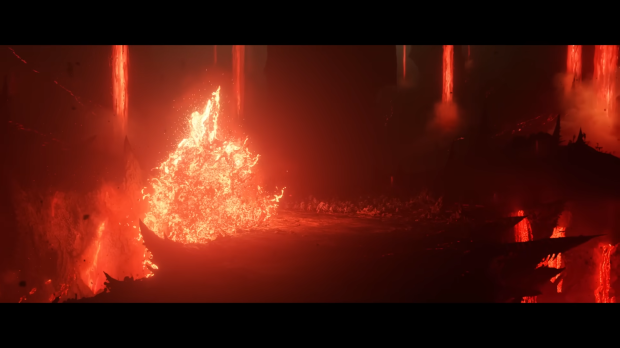 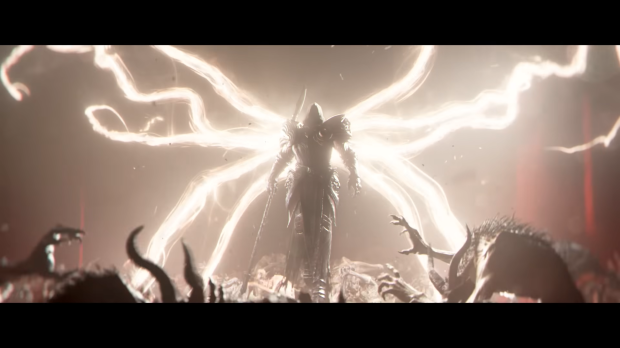 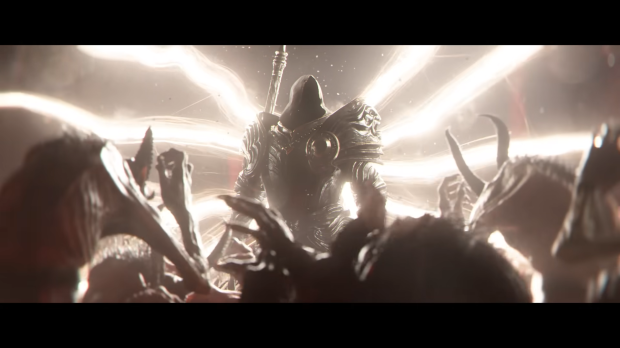 The footage showcased Archangel Inarius' forces of Light descending into the depths of Hell to slay Lilith, the daughter of Mephisto, Lord of Hate. We've never seen Hell in such clear detail as we have in this trailer; the demons looked like something out of a film, Inarius shined with righteous fury, and the crusaders gleamed in their metallic armor. 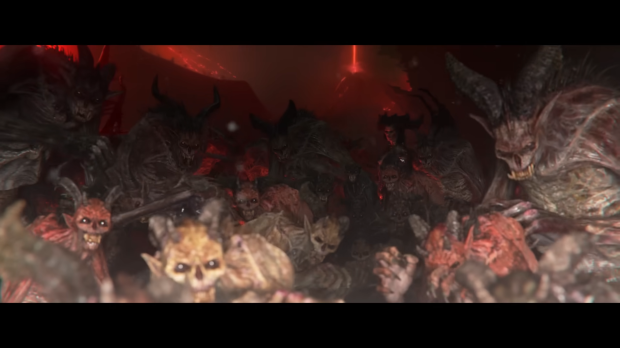 The overall tone of the trailer is one of arrogance and splendor. Inarius seems too confident in his abilities, and Lilith was just too easy to get to. The whole thing feels like a trap designed to lure Inarius into Hell and possibly even corrupt him and turn him into an enemy--if such a thing is possible.

Whatever the case may be, the archangel is undoubtedly the highlight of the footage. We don't often get to see Inarius in cutscenes, and when we do, it's always a spectacle. This time Blizzard has outdone themselves, and I can only imagine what the other in-game cinematic sequences will look like.