NVIDIA has come out discussing the successful sales of its flagship GeForce RTX 4090 "Ada Lovelace" graphics cards, saying that the company sold out of its AD102-based GeForce RTX 4090 in just a couple of weeks.

The news is coming from NVIDIA's Chief Financial Officer, Colette Kress, who said that the company had been under-shipping gaming GPUs for a while now, something she said during the Credit Suisse 26th Annual Tech conference. The market has been filled with used GPUs from the now-kinda-dead crypto mining insanity, with prices dropping on both used and new graphics cards -- and at both retail and second-hand prices. 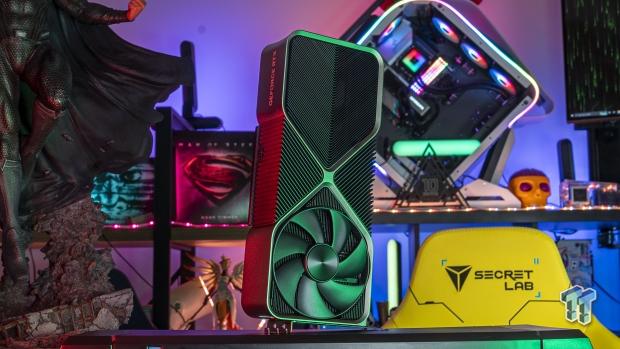 NVIDIA has kick-started the refresh of its older-gen GeForce RTX 30 "Ampere" series GPUs with new graphics cards based on the Ampere GPU architecture, as well as stabilizing its channel inventory and backlog. Not only that, but the company has been incentivizing sales with free games and more.

During the conference, NVIDIA said that they expect their channel inventory to resume to normality by the end of the year -- so end of Q4 2022 -- while shipments will resume in 1H 2023. NVIDIA also said that it expects to build up its channel for the Ada Lovelace GPU launches coming soon: with the next one being the GeForce RTX 4070 Ti that will drop in January 2023.

She continued: "And as we discussed, we plan, hopefully, by the end of Q4, as we approach the end of Q4, that we will be in a solid position to that. That means as we move forward, we will start to get back up. We'll get to some point of an equilibrium between sell-through and sell-in. And then we will likely get to where we'll be selling in to build the channel for our Ada launch and all of the additional Ada products that we will see coming to market". 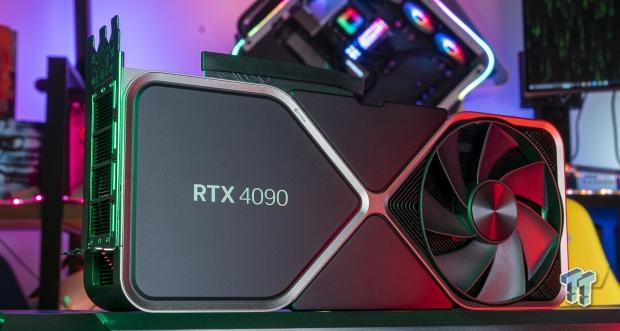 Kress added: "Ada is just in the early days right now of shipping. We have shipped, one of our very high-end cards are 4090 and our 4080 is just now starting to sell as well".

"Our Ada launch, 4090 when it came out, yes, it was only the very first card and the high-end card, it's sold out in 2 weeks. So we're very pleased to see something that was a nod for us, that we knew that gaming, no matter what time of year, no matter what the situation is still a very important entertainment industry".

"We did see some great new gamers joining that market and taking advantage of the leadership that we have in terms of gaming. Not only is Ada a leader in the industry, so as Ampere. So number 1 and number 2 top architectures are NVIDIA. We continue to watch what we see in terms of Steam. Steam has still a record level of gamers online, gaming. And the top 15 cards on Steam are NVIDIA, all 15 out of 15. So this is an area that gamers will be gamers for life. And we watch this industry both at the great times and also during some of the hard times. It is a sport that is economical because you can choose many different form factors at many different price points for the gaming that you want to do".