The company says that it has made improvements to the fan design as well, something that will reduce temperatures by up to 3C compared to the previous-gen Hellhound series graphics cards. 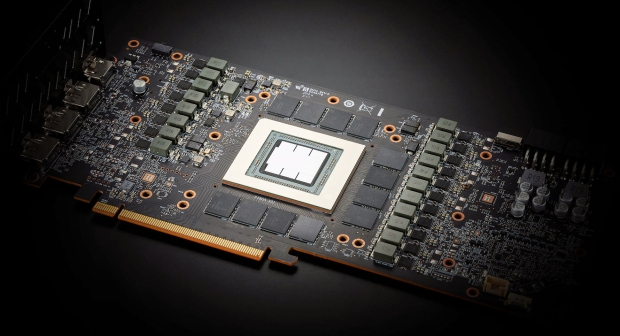 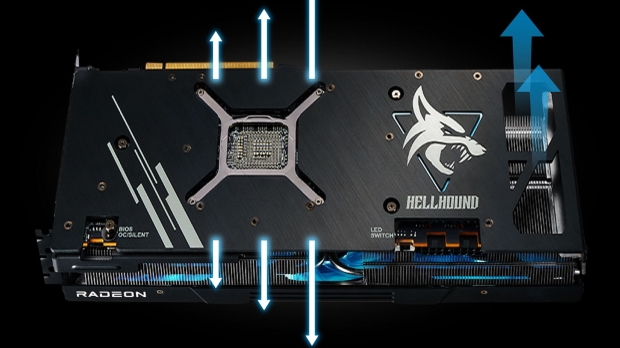 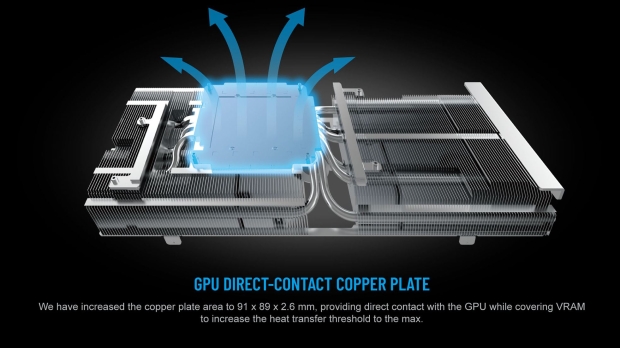 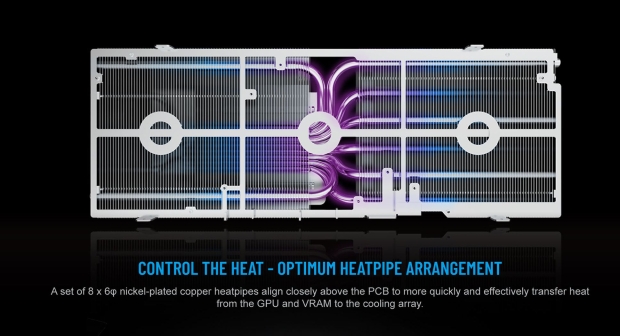 As for the new AMD Radeon RX 7900 XTX graphics card it's powered by the new RDNA 3 GPU architecture, offering 96 CUs, and a 2.3GHz GPU game clock across its 12288 cores. AMD slaps a large 24GB of GDDR6 memory, matching its competitor in the NVIDIA GeForce RTX 4090 with 24GB of GDDR6X.