The collapse of FTX is being felt worldwide by thousands of users, and while the fiasco is far from complete, the sequence of events is already attractive enough for Amazon to want to get involved. 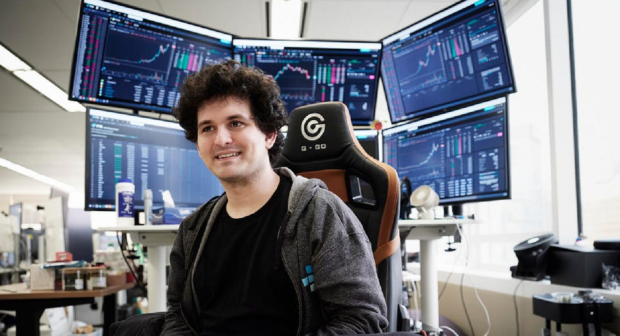 Amazon has confirmed that it has partnered with the Russo Brothers production studio AGBO to create a new TV series based on the collapse of the world's second-largest cryptocurrency exchange. The Russo Brothers, best known for their work with Marvel, directing titles such as Avengers: Infinity War, Captain America: Civil War, Captain America: The Winter Soldier, and Avengers: Endgame. Amazon is pushing for the duo to direct the series, with the studio also confirming that "Hunters" creator David Weil is writing the pilot.

In a statement, the brothers explained that the collapse of FTX and its filed bankruptcy is "one of the most brazen frauds ever committed" and that the story behind it is multidimensional, touching on many aspects across a wide range of different sectors. Furthermore, the Russos said that at the center "of it all sits an extremely mysterious figure with complex and potentially dangerous motivations. We want to understand why."

That mysterious figure is the former CEO of FTX and co-founder Sam Bankman-Fried (SBF), who has found himself in the middle of one of the most shocking downfalls in the cryptocurrency ecosystem. It began when Coindesk reported that the financial situation wasn't looking very healthy for Alameda Research, a trading firm co-founded by SBF that operated very closely with the FTX cryptocurrency exchange.

The report from Coindesk was then followed by Binance CEO Changpeng "CZ" Zhao announcing that it was going to sell its $500 million position in FTT, FTX's native toke that it held large quantities off. The announcement from Binance caused more panic to spread through the market, which resulted in FTX customers performing an online bank run. The bank run revealed that FTX was in a liquidity crunch and that it had mishandled customer funds.

On top of the above technicals of why FTX imploded is also the social aspect, adding to the value of the situation as a TV show. SBF recently admitted the ethics he put forward publicly were a front. In other FTX news, a customer of the exchange has filed a lawsuit against the NBA champion team Golden State Warriors. If you are interested in reading more about that story, or would like to learn more about the collapse of FTX, check out the below link. 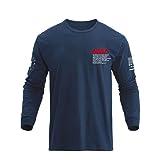