Yesterday a story was published that claimed Elon Musk took an investment of $100 million from FTX co-founder and former CEO Sam Bankman-Fried (SBF), and now Musk has responded to the allegations. 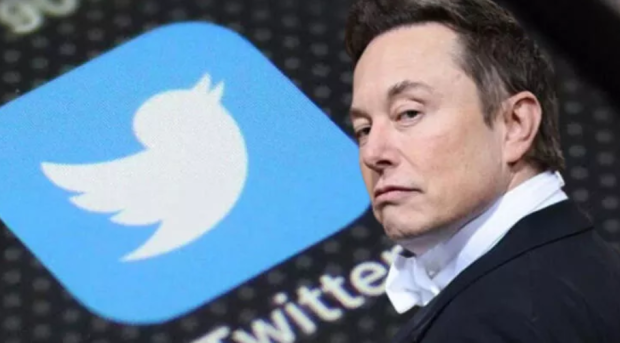 The story was published by Semafor, a publication that SBF has invested in, which claimed that they viewed an undisclosed text message between Elon Musk and SBF regarding the $100 million in Twitter stock that SBF owned. Musk requested that SBF roll the public Twitter stock into the now-private Twitter owned by Musk. Semafor reported that SBF complied with Musk's request, which is the aspect of the story that has seemingly caught Musk's attention.

The SpaceX CEO took to Twitter to clarify that all public holders of Twitter were allowed to roll their stock into Twitter as a private company, and that SBF chose not to. Additionally, Musk went after Semfaor, writing that "your reporting made it falsely sound like he did, when in fact he owns 0%". Musk didn't stop there as the Twitter owner added, "To be direct, the very real concern here is that you have been pushing a completely false SBF ownership of Twitter narrative while effectively being his paid shill."

Musk finished up his roast of the publication by writing, "They should get a "SBF-Affiliated Media" label", which, funnily enough, may actually become a platform-wide feature as Ryan Zohoury suggested that media accounts being forced into disclosing their affiliations on Twitter through a "tag" system.

Musk replied to this suggestion by Zohoury and said, "Good point. Conflicts of interest should be made readily apparent to the reader."