A customer of what was the world's second-largest cryptocurrency exchange has filed a lawsuit against NBA champions Golden State Warriors. 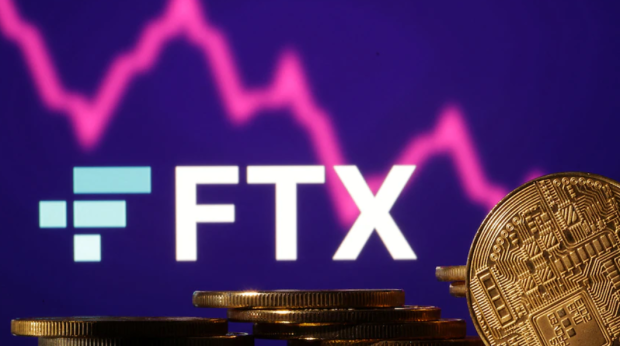 The class lawsuit was filed by Elliott Lam, a Canadian that is currently living in Hong Kong and is a customer of the cryptocurrency exchange FTX, which recently declared bankruptcy. Lam claims he has lost $750,000 after the exchange declared chapter 11 bankruptcy and that the NBA champion team fraudulently promoted a ponzi-like scheme to consumers. According to reports, the lawsuit is looking to obtain $5 million in damages for non-US consumers, as well as assisting the "thousands, if not millions, of consumers internationally" who have also felt the impact of the FTX collapse.

Notably, FTX filed for bankruptcy on November 11, and according to the company's court filing, FTX had up to one million creditors, with its former CEO Sam Bankman-Fried and other high-ranking management having little to no oversight of the company's direction. Additionally, the court filing stated that FTX didn't even have an accounting department. As for the Golden State Warriors, the FTX customer's lawsuit alleges that FTX used "A-list celebrities and mass branding campaigns" in a move to push "unwitting investors and consumers into a Ponzi-like scheme."

The lawsuit further illustrates that the Golden State Warriors were a key component of FTX's overall growth as the team has "unprecedented reach internationally", enabling the cryptocurrency exchange to be exposed to "millions of consumers". How close were the Golden State Warriors to FTX? Last December, the NBA champion team announced that FTX was its "official cryptocurrency platform and NFT marketplace" through a partnership that also included getting FTX's logo printed on the team's home court. Reports indicate that the deal between the two parties was worth approximately $10 million, which has since been put on hold as of last week, per the Golden State Warriors.

If you are interested in learning more about the FTX collapse and Sam Bankman-Fried's involvement, check out the above and below links.

In other news, Black Friday sales have already hit Amazon with massive discounts on a range of JBL headphones and Samsung SSDs. Check out those insane sales below.