AMD has just announced its latest Raise the Game promotion, where any purchase of an AMD Radeon RX 6000 series graphics card will include free copies of The Callisto Protocol and Dead Island 2. 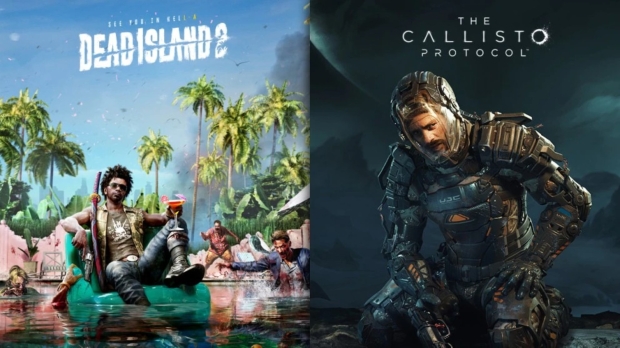 In the US, retailers including the official AMD Store, Amazon, Newegg, and Micro Center will have AMD's new Raise the Game bundle for any new Radeon RX 6000 series GPU purchase. Across the pond, European retailers include the AMD Store, Infomax, Topachat, MediaMarkt, and others.

The deal runs effectively immediately, through to February 4, 2023. The Callisto Protocol launches on December 2, while Dead Island 2 will be dropping the day before on February 3, 2023.